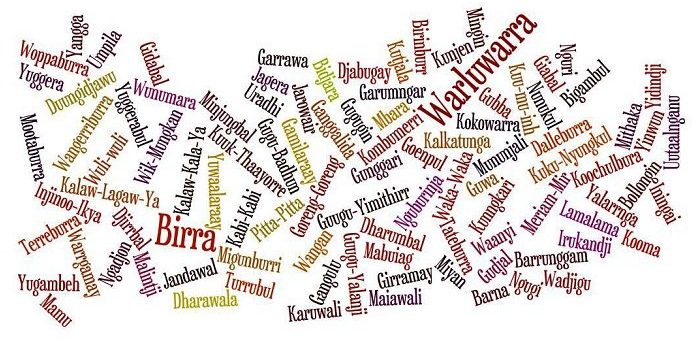 “Arts and language play an essential role in the health and wellbeing of Indigenous communities,” Mr Entsch said.

“These funds will help create indigenous art and preserve Aboriginal and Torres Strait Islander stories for current and future generations.”

“Cape York Institute will receive $199,800 to revitalise the languages of Cape York Peninsula through a You Tube series targeting early childhood and featuring ancestral songs, games and characters.

“The North Queensland Regional Aboriginal Corporation Languages Centre will receive $800,000 to facilitate workshops and lessons, and produce publications to aid in the revival of identified Aboriginal languages within the Far North Queensland region.

“Wujal Wujal Justice Group will receive $150,000 to capture the traditional language and stories of Kuku‐Yalanji and Kuku‐Nyungul by engaging youth to record and document Elders sharing their cultural knowledge and language.

“UMI Arts will receive $100,000 to document the building of a traditional humpy by Kowanyama traditional owners for display at the 2019 Laura Dance Festival and to exhibit the final products including a film of the process at UMI Arts public gallery in Cairns.

“Bamanga Bubu Ngadimunku Aboriginal Corporation will receive $200,000 to preserve the Kuku Yalanji language of the Mossman region and strengthen and reconnect Bama to land and culture through a range of language activities including delivery of language classes and the development of resources.

“This demonstrates the great skills of the organisations based here. These projects will ensure we can all benefit from our rich local culture into the future”