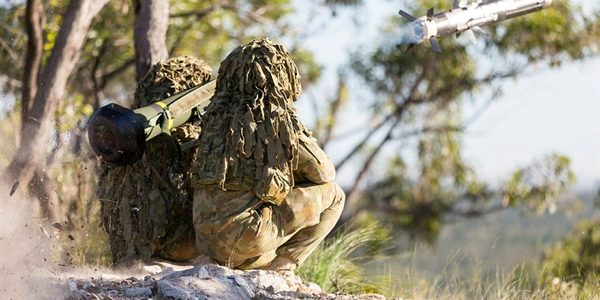 INFORMATION on younger veterans is scarce but new research to be carried out by the Cairns RSL Sub-branch, supported by the Coalition Government, will help to identify areas of need and improve the assistance available to younger veterans.

The Cairns Sub-branch of the RSL will use the funding to conduct research to establish specific information on younger veterans in Cairns, develop a database of services for younger veterans, and put in place a number of programs for the local younger veteran community.

“This grant is one way we can honour the service and sacrifice made by the men and women of Cairns who have defended our nation,” said Mr Entsch.

While there is plenty of information currently available on older veterans, Cairns RSL Sub-branch Executive Director Lara Wilde said that when it comes to younger ex-servicemen and women, data is scarce.

“How many younger veterans are divorced, how many have returned with a mental illness or suicided after serving overseas, and how many are homeless? We don’t know,” said Ms Wilde.

It’s this type of information the Cairns Sub-branch wants to determine so it can better direct its focus and tailor programs relevant to younger veterans in our region.

“At present there are more than 2750 organisations who state they serve younger veterans in Cairns and we don’t know who they are,” she added.

“The grant will also increase collaboration between ex-service and community organisations and contribute towards the development of a national approach to younger veterans,” said Mr Entsch.

The Supporting Younger Veterans program aims to provide support to those who face a variety of challenges when transitioning back into civilian life after serving in the Australian Defence Force.

Applications for the next round of Supporting Younger Veterans grants are now available and will close on 1 September 2017.

For more information about the Supporting Younger Veterans program, contact the Department of Veterans’ Affairs on 133 254 or email DVA.Processing.Team@dva.gov.au .