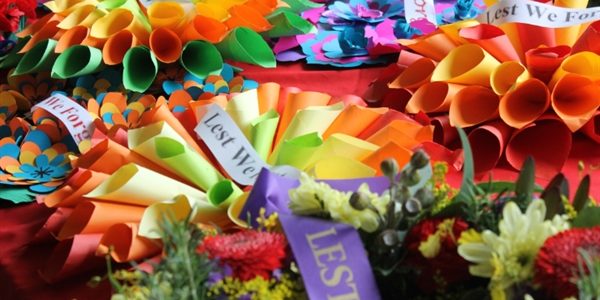 Federal Member for Leichhardt Warren Entsch has encouraged all Far North Queenslanders to honour the service and sacrifice of our soldiers who served in the Vietnam War as Australia marks Vietnam Veterans’ Day and the Battle of Long Tan today (18 August 2017).

“Today is also the 51st anniversary of the Battle of Long Tan involving 105 Australians and three New Zealanders of D Company 6RAR in one of the fiercest battles of the Vietnam War,” Mr Entsch said.

“In the Battle of Long Tan a total of 17 Australians were killed in action and 25 were wounded, one of whom later died of his wounds.

“D Company were greatly assisted by an ammunition resupply from RAAF helicopters, support by Australian, New Zealand and United States artillery, and the arrival of reinforcements in APCs as night fell.

“Today we reflect on the members of our community who made a contribution to Australia’s Vietnam War efforts and how that service has shaped individuals, families and our community.

“This is an opportunity for veterans and the community to stand side-by-side, remembering the service and sacrifice of those who served in Vietnam.

“We are proud of the men and women who did their duty and I encourage everyone in Leichhardt to pause and remember Australia’s efforts and sacrifices during the Vietnam War.”