The sky’s the limit for Far North Queensland 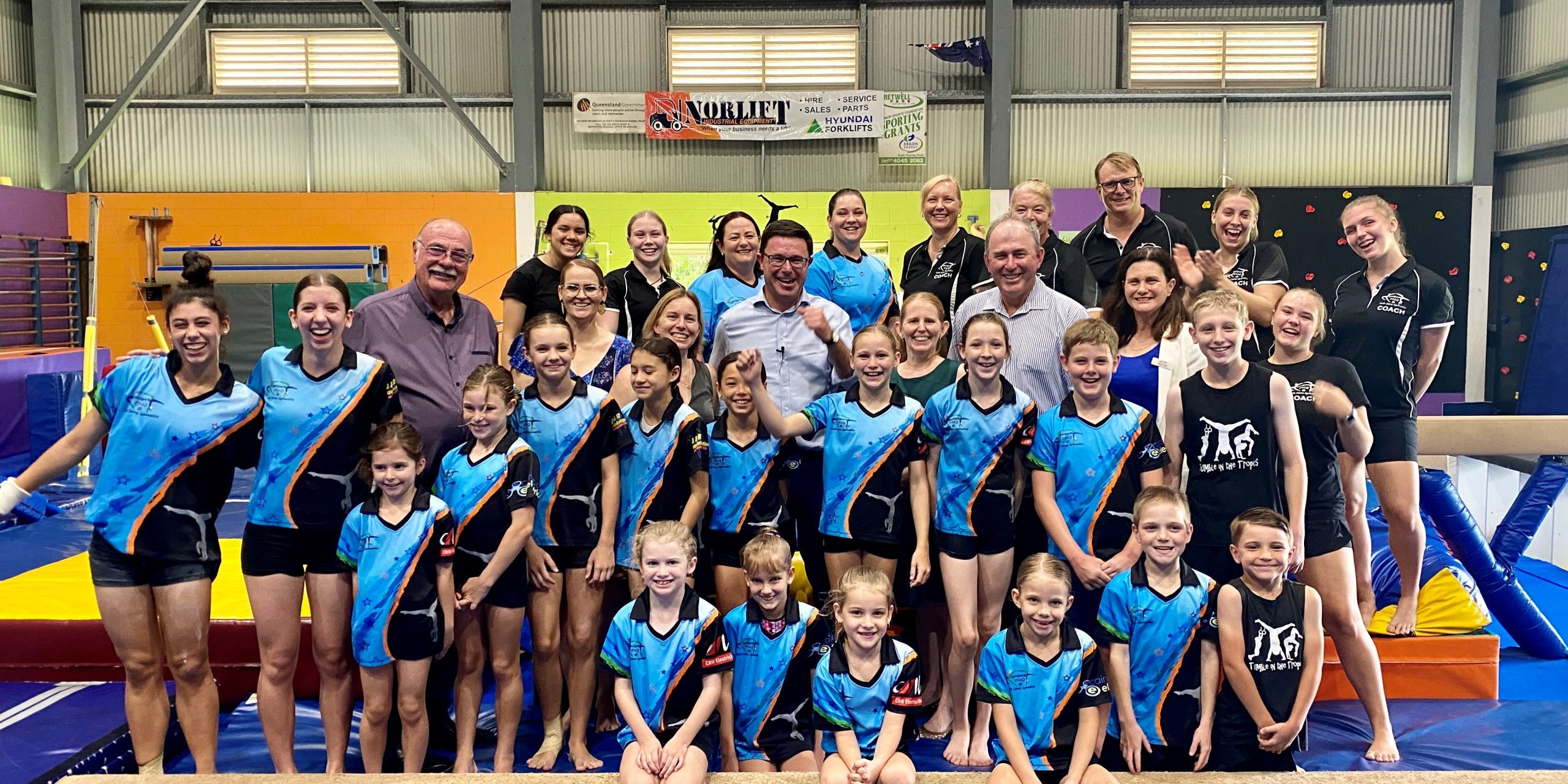 Federal Agriculture and Northern Australia Minister David Littleproud said the Northern Australia Development Program has been a resounding success and will provide almost $88 million in total funding to assist businesses in the Far North to tackle the unique challenges in the North.

“This funding is only to kick start things – the total value of the projects approved under the program are worth around $240 million,” Mr Littleproud said.

“Today, I am announcing almost $19 million for eight more projects under the program in Cairns and broader Far North Queensland. The projects have a total value of around $34 million.

“This is about the government creating the right environment for business growth.

“The Northern Australia Development Program does this by contributing kickstart funds giving local businesses an opportunity to transform their businesses and their communities by creating new jobs and opportunities to attract people to the North”.

Almost $19 million has been invested for eight projects across Far North Queensland including:

Federal Leichhardt MP Warren Entsch MP said this funding will draw people to the region and provide ongoing benefits to Cairns and the wider electorate of Leichhardt.

“One of the major lessons learnt from the pandemic is the need to further diversify and expand our local economy,” Mr Entsch said.

“By doing so will create local jobs, boost local economies and ensure Far North Queensland continues to be an economic powerhouse.

“I look forward to working with the successful applicants to deliver these important projects for Far North Queensland.”