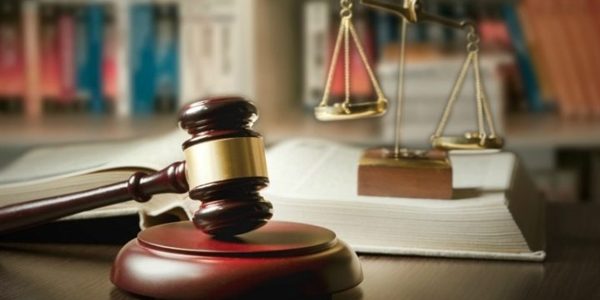 Cairns and Far North Queensland families will benefit from the federal government’s reforms to the handling of family law matters in the federal court system.

He said a new Family Law Appeal Division in the Federal Court of Australia would also be established to hear all appeals in family law matters from the newly created Family Court.

“It will also reduce the backlog of matters before the family law courts by driving faster, cheaper and more consistent dispute resolution.

“Our community, like all others around Australia, includes families who experience one of the most traumatic periods of peoples’ lives – the breakdown of a relationship.

“These reforms will significantly improve the efficiency of the courts, will reduce delays in the family law system and improve the time it takes for families to have their matters dealt with.

“This will have a positive impact on separating couples and their children because delays in the court system only extend the conflict between the parties.

“The longer a matter takes before the courts, and the more legal costs incurred, the less likely the parties are to have an amicable relationship post-separation which has a significant impact on the well being of any children involved.”

Mr Entsch said these reforms were long overdue but more needed to be done, especially around unethical practitioners.

“I also want to see a focus under these reforms on cracking down on unethical Family Law practitioners who deliberately create a situation at a time when their clients are at their most vulnerable to prolong a case to maximise their personal monetary gain,” he said.

“Sadly, there are a number of these practitioners operating in Cairns and Far North Queensland and it is time they are exposed and face the consequences of their actions.”

Mr Entsch said the new Family Court would have one single point of entry for all family law matters to provide a consistent pathway for families needing to have their family law disputes dealt with by court proceedings.

“Families will have one new court with one set of new rules, procedures and practices designed to ensure that their disputes will be dealt with by the Family Court in the most timely, informed and cost effective manner possible,” he said.

“It is estimated that these reforms will improve the efficiency of the federal family law system by up to a third, with the potential in time to allow up to an extra 8,000 cases to be resolved each and every year.”