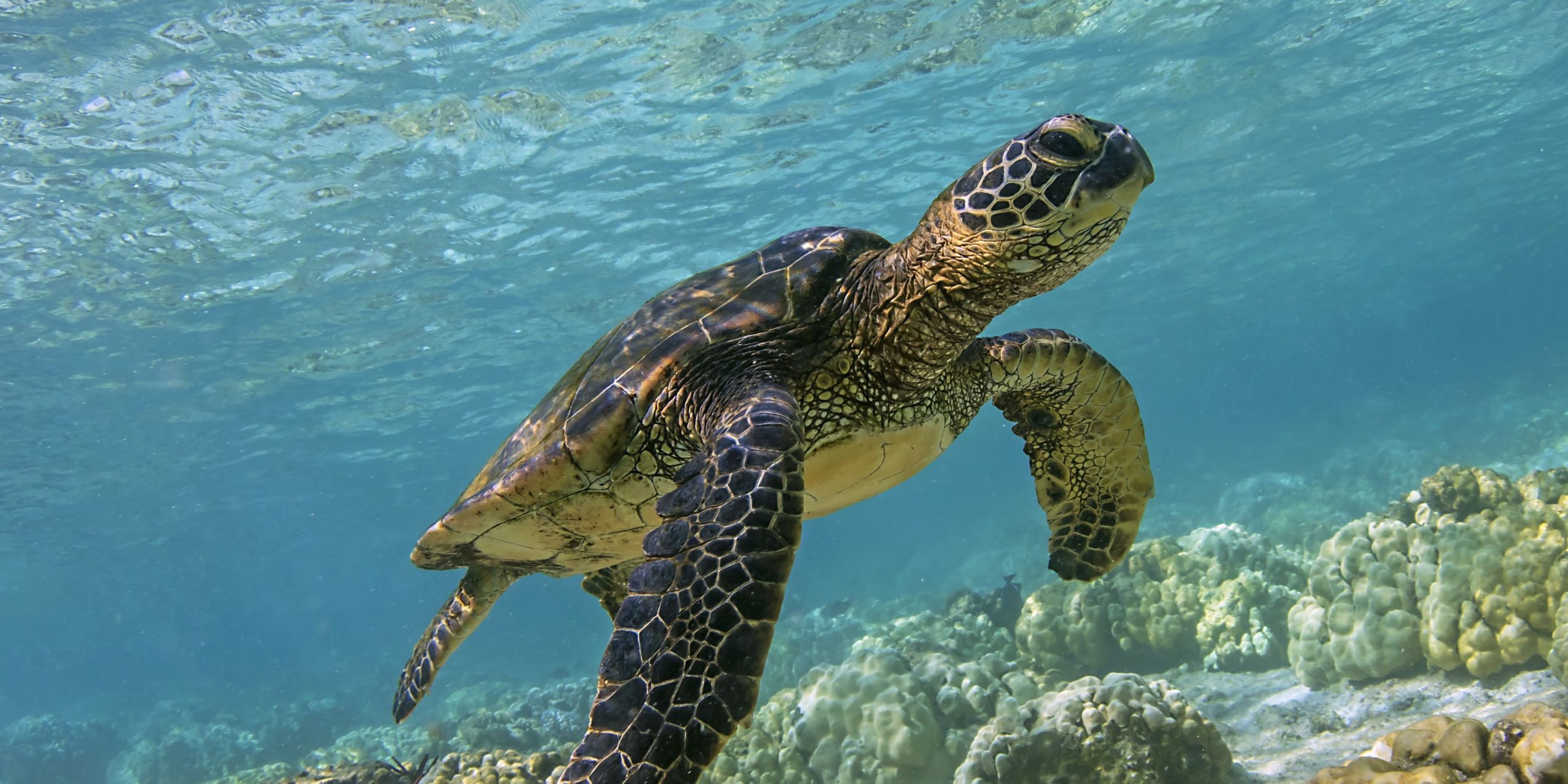 The Morrison Government has launched a $5.9 million Green Turtle Research and Protection Program to preserve and nurture the world’s largest green turtle population on the Great Barrier Reef.

Federal Environment Minister Sussan Ley said more than sixty thousand green turtles visit the beaches of the Northern Great Barrier Reef to lay their eggs each year, making this one of the most spectacular wildlife migrations on Earth.

“The Great Barrier Reef is home to more green turtles than anywhere else in the world,” Ms Ley said.

“This innovative three-and-a-half-year research project will be coordinated by the Australian and Queensland governments, in close consultation with Traditional Owners and Indigenous rangers.”

Special Envoy for the Great Barrier Reef and Leichhardt MP Warren Entsch said the program will build on the Raine Island Recovery Project, which recently captured drone footage of thousands of marine turtles swimming off Raine Island and has improved reproductive success at this, the world’s largest green turtle rookery.

“The Great Barrier Reef is the best managed marine park in the world,” Mr Entsch said.

“Our $5.9 million program to protect green turtles in the Great Barrier Reef is part of our $1.9 billion investment to protect the Reef under the Reef 2050 Long-Term Sustainability Plan, which is the centrepiece of Australia’s Reef protection efforts”.

“The Morrison Government is deeply committed to protecting the World-Heritage-listed Great Barrier Reef. Our world-class Reef generates 64,000 jobs and contributes $6.4 billion to the national economy. We want to ensure the Reef’s future for the benefit of all Australians, particularly communities in Queensland whose livelihoods depend on it.”