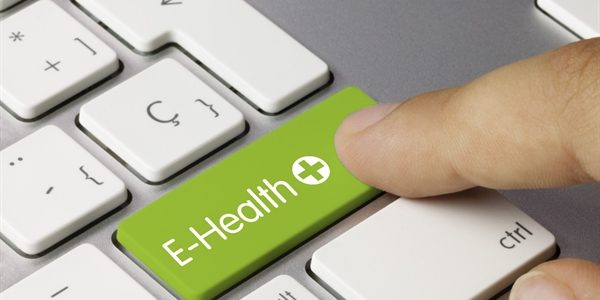 LEICHHARDT MP Warren Entsch has congratulated the North Queensland Primary Health Network for being selected as one of only two sites in Australia for the trial of opt-out E-health services.

The trials are part of a $485 million package to re-boot the personalised My Health Record system for patients and doctors, to deliver Australians a 21st-century national electronic medical record system.

The Turnbull Government will carry out trials of different participation arrangements for the new My Health Record system, including automatic creation of My Health Records.  This means people will automatically have a digital health record, unless they choose not to have one created for them.

“A functioning national electronic medical records system is essential if we want doctors, nurses, pharmacists and other healthcare providers across the country to have instant access to the information needed to treat patients safely and efficiently without having to gamble on unknowns in their medical history,” Mr Entsch said.

“I advocated strongly to the Minister for Health, Sussan Ley MP, for the North Queensland Primary Health Network to be selected as a trial site, as it ticks all the boxes – particularly given the inclusion of the Far North Queensland region.

“Any difficulties or delays in accessing people’s medical records – especially in an emergency – could have a grave impact.

“There are also benefits to testing the system’s effectiveness in areas that are classified as regional or remote, have high tourism and short-term visitation, and a significant indigenous population.”

In addition, the NQPHN partners six key health agencies in the region: Mackay Hospital and Health Service (HHS); Townsville HHS, Cairns and Hinterland HHS; Torres and Cape HHS; and the Pharmacy Guild of Australia, together with the Australian College of Rural and Remote Medicine (ACRRM) representing GPs from across the entire region.
The trials in North Queensland and the Blue Mountains will begin from as early as July next year. At that time, more than one million Australians – the bulk of which (690,000) are in North Queensland – will benefit from improved treatment decisions, fewer adverse events, less avoidable hospital admissions and reduced duplication of medical tests.

“It’s important that all Australians are signed up to ensure we have a functioning system and trialling the automatic creation of My Health Records means we can do it carefully, methodically and ensure the appropriate protections are in place to give people peace of mind,” Mr Entsch said.

“The government will be writing to individuals before and during the trials to make sure they are fully informed, and can make the decision that’s right for them,” Mr Entsch ended.