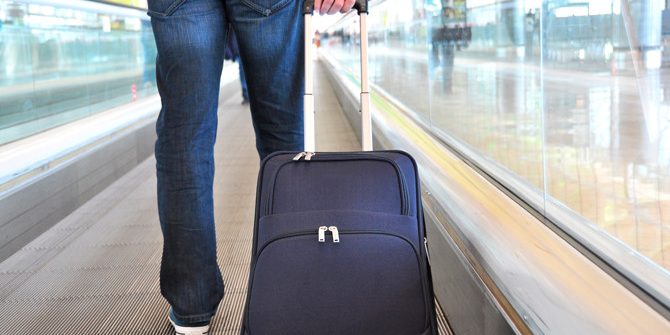 Queensland Senator Susan McDonald said the new detector dog comes at a time of heightened risk of ASF for Australia.

“It is fantastic to see the Morrison Government acting on this and deploying a detector dog to Cairns.

“ASF is at our doorstep, by the end of this year it’s estimated it will have killed a quarter of the world’s pig population, and it has been detected less than 1000km away from Australia in Timor-Leste.

“Our government is combating the threat of this horrendous disease by boosting our biosecurity effort at international airports, and JD is a critical part of that for Cairns.”

He said he remembered when the beagles were a common sight at the airport and was disappointed when they were removed.

“The new detector dog will add an extra layer of assurance to our existing screening measures helping to ensure that no ASF contaminated pork products or other biosecurity threats enter the country.

“It is not just about ASF, Cairns is a thriving tourism destination and we need to make sure that we are doing everything we can to protect our agriculture and our native flora and fauna from the threat of exotic pests and diseases.”

JD has worked as a biosecurity detector for the Department of Agriculture for eight years.

In that time he has worked at the Sydney International Airport and Mail Centre as well as the Brisbane airport.

In his career JD has sniffed out over 9,869 biosecurity risk items including 2,216 undeclared meat items.