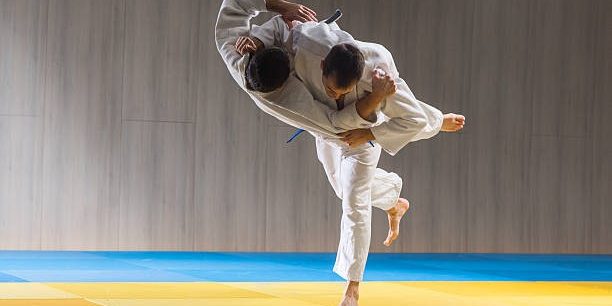 A re-elected Morrison Government will invest $1.7 million to help redevelop the Mossman Judo Club at Coronation Park as part of the Douglas Shire Council’s Sports Masterplan.

“The Mossman Judo Club’s current home is the Victor Crees Pavilion, which is literally a tin shed with exhibition cages along the walls,” Mr Entsch said.

“Mossman has the second largest Judo club in the state and is one of the most nationally recognised in terms of performance, and this new facility would certainly enhance that high level development and growth.

“In fact, there has already an inquiry from a Japanese Judo club who have shown interest in using a facility in Mossman as a ‘sister city’ training ground ahead of the 2032 Olympics.

“The new facility would also be able to host national and state events judo sports tourism in the Douglas Shire as well as provide a venue for the region’s annual show.”

“Not only will the new building enhance the showgrounds, but it will also be a great sports asset for the Coral Coast Judo Club and Mossman,” Cr Kerr said.

“Council worked closely with the community to develop the Coronation Park Sports Masterplan which provides a road map for upgrades and new facilities such as the one announced today.

“Today’s announcement is an incredible achievement for our passionate local sporting community.”

Only the Morrison Government will continue to deliver a better future for Far North Queensland as part of our plan to build a strong economy and a stronger future.