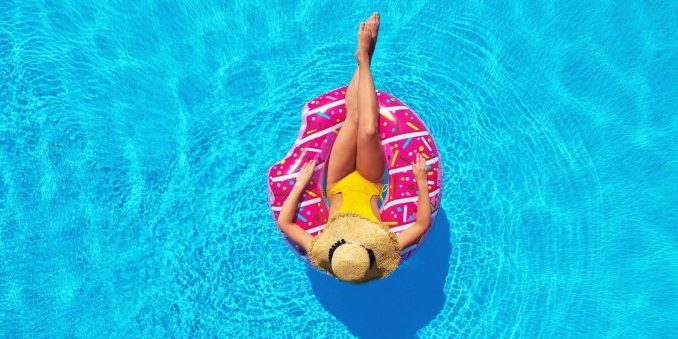 The Morrison Government is investing $5 million to deliver the Port Douglas Aquatic Park, to provide a safe year-round swimming facility for local families and visitors to the region.

The project will be delivered in partnership with the Douglas Shire Council.

The facility will include an all-access pool to compliment a contemporary zero depth nature water play area.

It will create new jobs for the region, including 200 jobs during construction and 30 local jobs once completed.

He said only the Morrison Government will continue to deliver a better future for the Port Douglas community and this is part of our plan to build a strong economy and a stronger future.

“This is a much-needed project for the Port Douglas area with the only pool available to the public closing in late 2019,” Mr Entsch said.

“The lack of a safe, year-round swimming facility has certainly had negative impacts on the community and tourists who visit the area.

“While stinger nets at the nearby Four Mile Beach are deployed during summer months, it has been well documented they do not provide protection from smaller jellyfish such as the Irukandji.

“Four Mile Beach has also seen an increase in crocodile sightings over the past couple of years that has led to the temporary closure of the beach.

“This project, once completed, will certainly improve the liveability of locals and provide a safe swimming space for visitors to the region.”

Douglas Shire Council Mayor Michael Kerr said this project is another example of two levels of government working together to deliver for the community.

“At the last local government election, I made a commitment to build a safe-swimming facility for Port Douglas with an ongoing cost realistic for ratepayers,” Cr Kerr said.

“This can now be a reality with the funding provided by Warren Entsch and the Federal Government.

“Council is moving forward with plans to build a custom-made water play area in Port Douglas and will be conducting further community engagement to help us finalise a location and design for a safe-swimming area.

“We understand the community has seen numerous plans before, but this funding provides an achievable pathway forward for our community.”