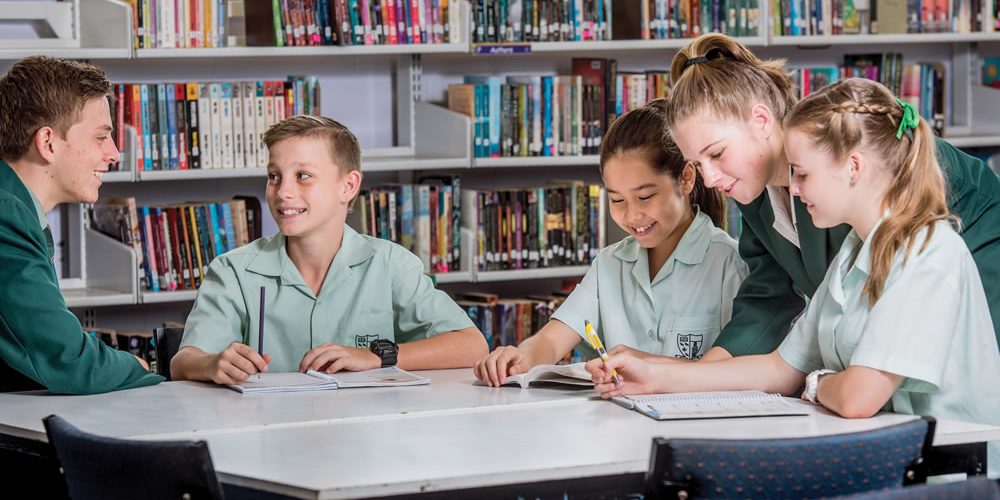 Federal Leichhardt MP Warren Entsch said the federal government had guaranteed choice in education for local parents through its agreement with the Catholic and Independent school sectors.

Mr Entsch said there were 15 Catholic and Independent schools in Cairns and Far North Queensland.

“We have wonderful schools in Cairns and Far North Queensland and the government has now guaranteed that parents will continue to have a choice about where to send their kids to school,” Mr Entsch said.

“The federal government is providing increased funding to our schools to ensure better results for our students.

“Our record funding will be matched by a focus on results. We want to ensure that every student in Cairns and Far North Queensland gets the best possible education to realise their potential.”

“A fair system for all schools is all we have ever sought,” Mr Dixon said.

“Critically, the revised funding package introduces a fairer schools-based transition arrangement, which we have long argued for.

“We are still working though the finer details. I know full well that if we find something we aren’t happy with then there will be no louder voice in Canberra advocating for us locally than Warren Entsch.”

Mr Entsch said the government would transition to a fairer model for determining how non-government schools were funded as part of its response to the National School Resourcing Board’s Review of the socio-economic status (SES) score methodology.

“From 2020, we will use a new direct income measure to determine the capacity of a school community to contribute to their operating costs,” he said.

“To support schools during the transition, the Commonwealth Government will also provide $1.2 billion over the next ten years to guarantee choice in education in Cairns and Far North Queensland.

“Ensuring we have low fee Catholic and Independent schools providing choice across the nation is a key government priority. This means that schools that need the most support will get the most support.”

Mr Entsch said the government was providing record funding over 10 years to all Australian schools with $113.6 billion to State schools, $88.9 billion to Catholic schools and $68.5 billion to Independent schools.

He urged all Far North Queenslanders not to believe Bill Shorten’s lies about education funding.

“There is Commonwealth funding certainty for state schools, it is locked in under legislation,” he said.

“The only funding uncertainty comes from the state governments who have not committed to funding their schools.”