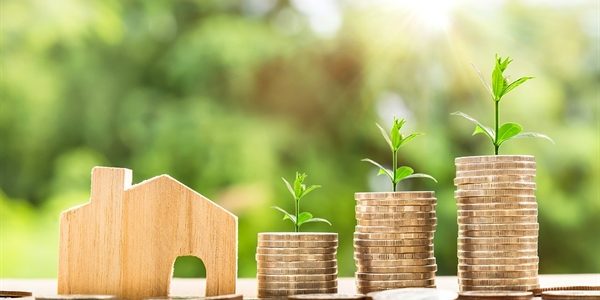 FEDERAL Member for Leichhardt Warren Entsch has urged Far North Queensland residents who have suffered as a result of alleged misconduct by a financial institution to contact the Royal Commission early.

Mr Entsch said anyone who has contacted my office or raised concerns in the past will now need to formally submit their issue to the Royal Commission into the Banking, Superannuation and Financial Services Industry.

“I urge everybody to do this now, rather than later so that issues relevant to Far North Queensland can be considered as soon as possible,” Mr Entsch said.

“Given the appalling treatment of some local businesses, particularly during and after the 2007 global financial crisis where some companies were forced into default by banks which clearly had an exit strategy for our region, it is imperative that they submit their information now.

“We’ve got to make sure issues heard by the Royal Commission go back to at least 2007 and that historical cases are dealt with, especially those over the current limit of $5 million.

“The financial institutions must be held accountable for their actions.

“Some very successful local companies were destroyed and many lost jobs all because of the attitudes of banks. These people are entitled to some sort of retribution and closure, and I will continue to focus on this issue until they get it,” Mr Entsch said.

The Royal Commission will be headed by the Honourable Kenneth Madison Hayne AC QC, a former judge of the High Court. It will examine allegations of misconduct or conduct which falls below community expectations.

The focus of the Commission will be to identify ways that ensure Australia’s financial system continues to work efficiently, effectively and in the interests of consumers.

Further information about the Royal Commission into the Banking, Superannuation and Financial Services Industry can be found at https://financialservices.royalcommission.gov.au