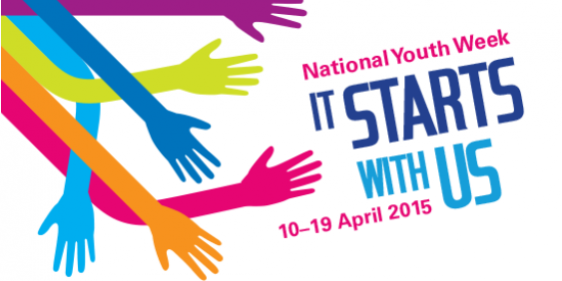 MT SHERIDAN resident, Meridah Hunter, has been named a finalist in the 2015 National Youth Awards.

Meridah is a finalist in the Youth Culture and Diversity category of the 2015 National Youth Awards, which will be announced on April 16 in Brisbane.

Meridah was nominated for her commitment to Indigenous awareness. She established her school’s first National Aboriginal and Islander Day of Celebration and started Biddigal performing arts group, an Indigenous youth-based group that has performed at several events across Australia.

She has also represented her school by performing a contemporary Aboriginal solo dance piece as an audition for the Miss Teen Awards in 2012, a piece inspired by her grandmother’s life as a Stolen Generations member.

Senator the Hon Scott Ryan, Parliamentary Secretary to the Minister for Education and Training, congratulated all the finalists.

“What has shone through in all the finalists is their passion, commitment and dedication to their chosen pursuit,” Senator Ryan said.

“I commend all those who entered the 2015 National Youth Awards and congratulate the finalists across the seven categories.”

“Meridah is a credit to our community. She has shown that your age is no barrier to getting involved and helping others,” Mr Entsch said.

“She has been instrumental in facilitating visits by Indigenous artists, elders and performers to work with the school, and her efforts have created cultural awareness, supported youth at risk, and recorded elder’s stories.”

The National Youth Awards are an initiative of the Australian Government. The awards will be presented as part of National Youth Week, which runs from April 10-19.

The awards are open to young Australians aged between 12 and 25. Winners receive a $2000 cash prize.

In 2015, the youngest finalist is 12-year-old Maggie Heffernan from Huon, Victoria. Maggie is a finalist in the Youth Safety category.

The finalists come from around Australia and are nominated in seven categories: Youth Employment; Youth Safety; Youth Culture and Diversity; Youth Health; Youth Leadership; Youth Courage and Youth in Media.