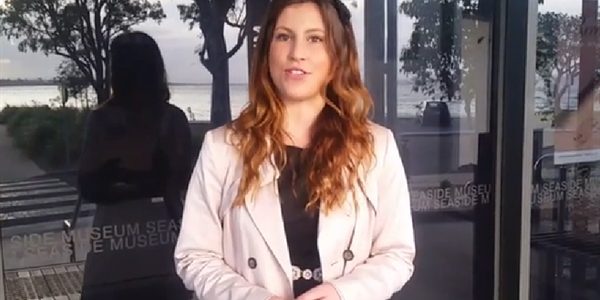 FEDERAL Member for Leichhardt Warren Entsch is inviting students in grades 10, 11 and 12 to write a three-minute speech on an issue they’re passionate about – with the chance to win a trip to Parliament House in Canberra.

“If you were elected to Parliament and had to give your first speech in the House of Representatives, what would you want to say?” said Mr Entsch.

“Would you talk about an important issue from our electorate here in Leichhardt? Or, perhaps, you have a message for the broader Australian community?

“Whatever you’re passionate about, write a 3-minute speech and film yourself giving it. First, second and third-place winners will be flown to Canberra with their parent or guardian to present their speech live at Parliament House,” he said.

Mr Entsch said the both the first- and second-place winners of the My First Speech competition in 2014 were from regional Queensland.

“Last year we saw a young man from Rockhampton win first prize, and a young woman from Elimbah win second prize,” said Mr Entsch, “so there is every reason we could see an enthusiastic young person from Far North Queensland winning the competition this year.”

Entries to the My First Speech competition are due by Friday 23 October 2015, and will be judged by a panel of three cross-party MPs including Assistant Minister for Innovation and Member for Longman Wyatt Roy, Member for Griffith Terry Butler and Member for Melbourne Adam Bandt.

Visit www.aph.gov.au/myfirstspeech for more information and to enter.