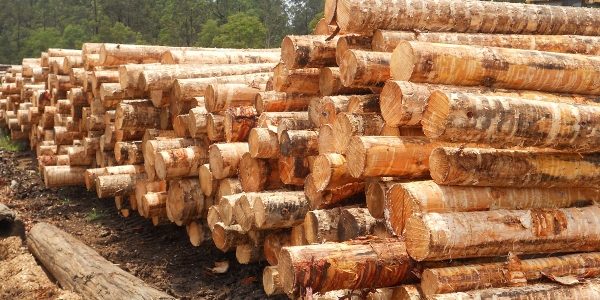 The Federal Government has invested $2.7 million towards boosting indigenous entrepreneurs in Cape York as part of its $115 million Indigenous Entrepreneurs Package.

“The Wik Timber Holdings project has the potential to be a game-changer in terms of employment and economic development for the people of Aurukun and Napranum, both in direct and indirect benefits to the local economy,” Mr Entsch said.

“Currently, the bauxite operations on Cape York are clearing around 1,500 hectares of forest clearance a year and that timber is not being utilised.

“With this equipment, Wik Timber Holdings will gather and produce 125,000 tonnes of timber for export and domestic markets.

“As it ramps up, the project will create opportunities to move up to 70 indigenous jobseekers from welfare to work.”

This initiative complements the Federal Government’s broader indigenous economic development agenda including our new Indigenous Procurement Policy that has resulted in contracts worth $284.2 million in just its first year.