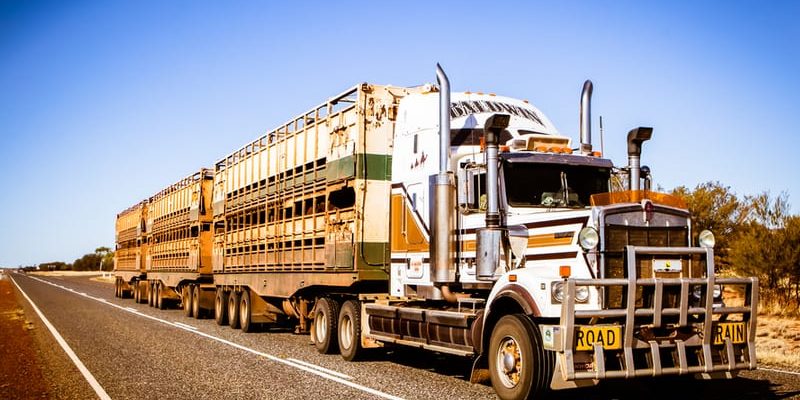 Australian heavy vehicle drivers will now have a choice in how they record their work and rest hours, with the National Heavy Vehicle Regulator approving the first Electronic Work Diaries (EWD).

An EWD is an electronic recording system, approved by the NHVR, used to record the work and rest times of a driver as a voluntary alternative to the Written Work Diary.

Federal Leichhardt MP Warren Enstch  said moving to and investing in EWD’s was an investment in employee safety and better productivity.

“We know that the transport industry is managing excessive amounts of work diary paperwork and this is resulting in inefficiencies and lower productivity,” Mr Entsch said.

“This announcement will enable truck drivers, operators and companies right here in Far North Queensland to focus on getting the job done safely and more effectively.

“EWD’s puts a greater focus on managing driver fatigue, rather than managing the book – that is an important step in improving safety for the trucking and transport industry.”

Deputy Prime Minister Michael McCormack said the rollout of EWDs from December 1 would mean drivers can put down the pen, paper and ruler when recording work and rest hours.

“Congratulations to local Australian companies Step Global and Teletrac Navman who have met the strict requirements to provide an alternative to a Written Work Diary,” Mr McCormack said.

“The work diary has been a requirement for fatigue-related heavy vehicles for more than half a century, and today more than 200,000 Written Work Diaries are used by heavy vehicle drivers each year.

“This announcement will cut this red tape enabling drivers to record their work and rest hours by simply pressing a button, rather than spending time ruling lines and counting multiple time periods on multiple pieces of paper.”

The EWD Policy Framework and Standards were developed in association with technology providers, transport operators, police and transport authorities in 2018 and were subject to comprehensive review and consultation.