Game changing medicines to save Australian cancer patients up to $150,000 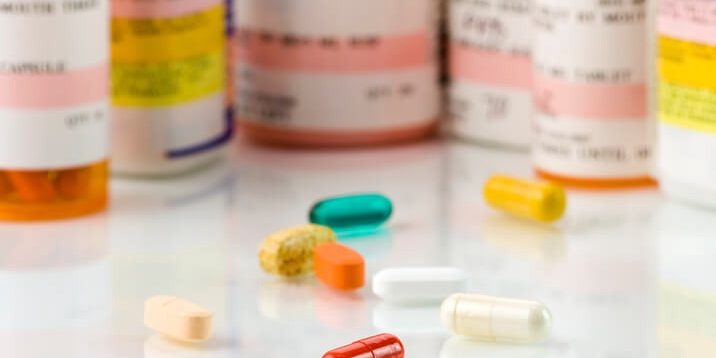 From December 1, more than 2,200 patients with metastatic non-small cell lung cancer will be able to access Keytruda® (pembrolizumab) as a first line treatment in combination with chemotherapy.

“Most patients will not have to fail chemotherapy before gaining access to this game changing treatment,” Minister Hunt said.

“Patients may have otherwise paid up to $120,000 a year depending on their specific cancer subtype.

“As a result of this listing, Australians with lung cancer will have the broadest access to Keytruda in the world.”

Keytruda® belongs to a new class of immunotherapy medicines that supercharges the body’s own immune system to detect and fight cancer cells.

In addition, the existing PBS listing of leukaemia medicine Blincyto® (blinatumomab) will also be expanded on December 1.

Blincyto® will now be available for the treatment of patients in the early stage of acute lymphoblastic leukaemia, but have minimal residual disease (MRD). A patient has MRD if they respond well to initial chemotherapy but a small number of cancer cells can still be detected.

Federal Leichhardt MP Warren Entsch said the PBS subsidy would save approximately 86 patients up to $150,000 for each course of treatment.

“Up to 450 Australians are diagnosed with acute lymphoblastic leukaemia each year, and around half are children,” Mr Entsch said.

“This announcement will give Australians suffering from this rare form of leukaemia real hope they can recover, and return to living a healthy life.”

Each of these listings has been recommended by the independent Pharmaceutical Benefits Advisory Committee.

Since 2013, the Australian Government has approved more than 2,200 new or amended listings on the PBS.

This represents an average of around 30 new or amended PBS listings per month – or one each day – at an overall investment by the Government of $10.7 billion since 2013.