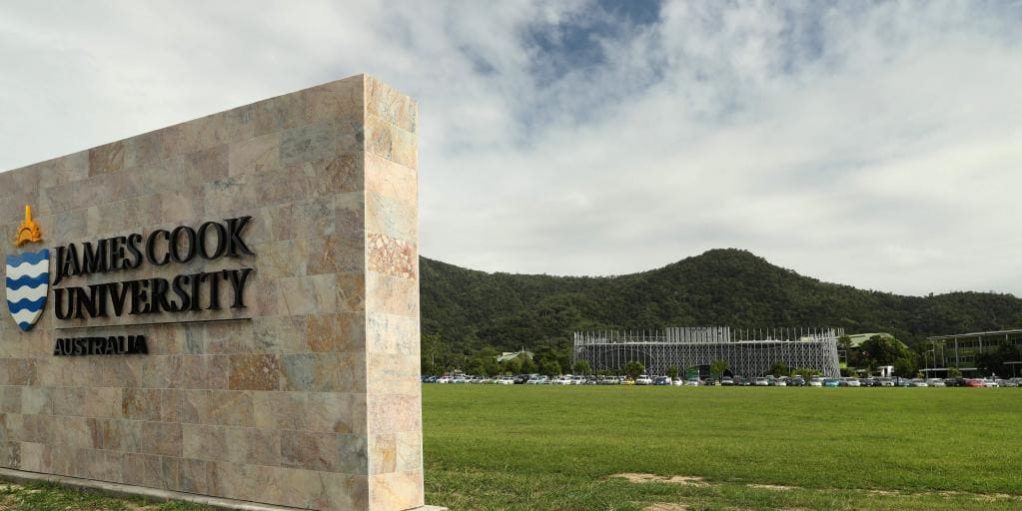 James Cook University has received almost $2 million in federal funding for a project to apply new digital technologies to boost healthcare in rural and remote areas of Northern Queensland.

Federal Education and Youth Minister Alan Tudge said the JCU project was one of 10 university-industry collaborations being funded by the federal government to develop innovative solutions to help meet the needs of the community.

“The Northern Australian Regional Digital Health Platform aims to increase collaboration between universities and industry for the benefit of Australians up north,” Mr Tudge said.

“The government’s Strategic University Reform Fund (SURF) will support universities to pilot localised innovation projects which may then be scaled-up or adopted by other universities.

“I want to see big ideas, breakthrough technology and new business models that will grow our economy and improve our society, all coming out of North Queensland.”

He said said the government’s investment would support work across JCU’s Townsville and Cairns campuses, and strengthens the university’s position as a leader in tropical health and medical research.

“One of the biggest challenges facing communities across Northern Australia is their remoteness and the difficulty this poses in terms of accessing medical services,” Mr Entsch said.

“It is great to see JCU taking these challenges on and through this project I hope we will one day see new digital technologies developed and rolled out to suit the specific needs to individual communities and their residents.

“The research being conducted in Far North Queensland at JCU is among the best in the country when it comes to advancing healthcare in the tropical regions of Australia.

“It is great this funding will allow that research to directly benefit Northern Australian communities.”

More than $22 million has been allocated to fund 10 projects in the first round, as part of the Government’s $40 million investment over four years.

SURF was announced in the 2020-21 Budget as part of a $1.2 billion package for the research sector.

Further rounds of SURF will open in the coming years.