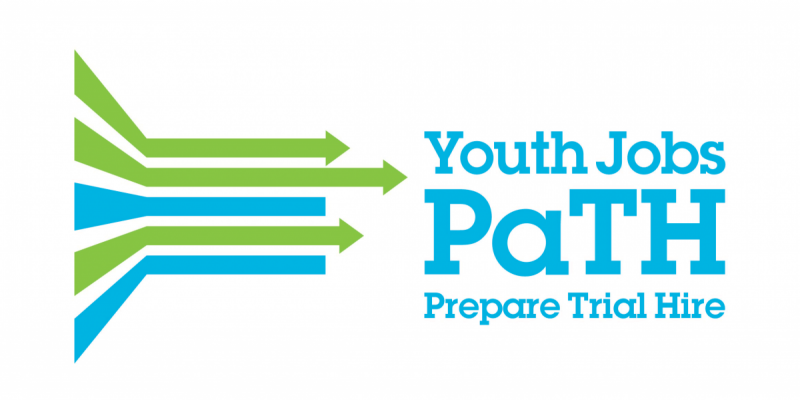 Mr Entsch said the federal government has been strongly pursuing improvements to youth employment by ensuring young people have the skills to get a job and keep a job.

“Since the last election, the youth unemployment rate in Cairns has just about halved, from 27.3 per cent, down to 13.4 per cent,” Mr Entsch said.

“These improvements are directly linked to the government’s commitment to enabling and supporting local businesses to give our young people a go.

“When we foster growth in our economy, we create opportunities; at the same time we’re providing the necessary support for young people to enter the workforce and thrive once they get there.

“We’ve made the necessary investments over the last three years and these latest figures point to the tangible results we’re seeing on the ground and the impact it’s having on people’s lives.

The $840.3 million Youth Employment Package commenced in 2016 and is primarily comprised of the Youth Jobs PaTH program as well as other measures seeking to encourage entrepreneurship and self-employment among young people.

“We’ve laid the ground work and done the hard yards, and in comparison you’ve got Bill Shorten running around with his proposed $200 billion in new taxes. You don’t get these kinds of outcomes by taxing people into oblivion.

“Labor’s $200 billion in new taxes will only slam the brakes on our economy, discourage investment and ultimately increase unemployment. You’ll be paying much more, for far less with Mr Shorten’s proposals.

For further information on the Coalition Government’s employment programs and incentives visit: https://www.jobs.gov.au/

More information regarding the regional youth unemployment statistics can be found here.