FNQ telecommunication issues to be put under the spotlight 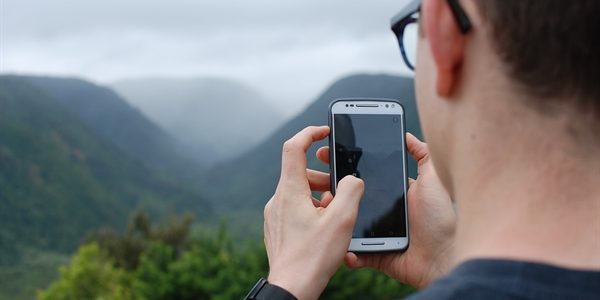 Federal Leichhardt MP Warren Entsch has welcomed the announcement of the Regional Telecommunications Review tasked with examining communication issues in regional, rural and remote areas including those across Far North Queensland and Cape York.

Mr Entsch said the review was a great opportunity for Far North Queenslanders to have their say on communication issues that matter to them.

He said the review would look at ways to maximise the economic and social benefits that next-generation telecommunication services can provide to Far North Queensland and Cape York communities.

“I have spoken to many residents from across our region about the telecommunications issues they face in their day-to-day lives,” Mr Entsch said.

“We should not have to miss out on basic telecommunication services those in capital cities take for granted because we choose to live in one of the most beautiful parts of our country.

“I have also been lobbying to ensure an extension of the government’s highly-successful Mobile Black Spot Program.

“I believe there needs to be a telecommunications focus on Far North Queensland communities such as Rossville, Lions Den, Shiptons Flat and further coverage enhancement along the Peninsula Development Road.

“I will be seeking input from Far North Queensland communities to identify any other areas that need coverage, especially those communities that currently don’t have any.”

She said the review would commence shortly and called for all rural Australians to participate.

“This is a fantastic opportunity for those in the bush to have their say on how they use telecommunication services and the issues that affect them,” Minister McKenzie said.

“As a regional Australian myself, I know how important it is to have access to 21st century communications.

“The government recognises the benefits that improved connectivity can bring to the families, communities and businesses in our regions.”

The Committee will shortly call for submissions and will undertake public consultations in regional and rural areas later in the year.

The Committee is expected to report to government by the end of September 2018.
More information on the review and the terms of reference are available at: www.rtirc.gov.au