FNQ show societies urged to apply for funding grants of up to $500,000 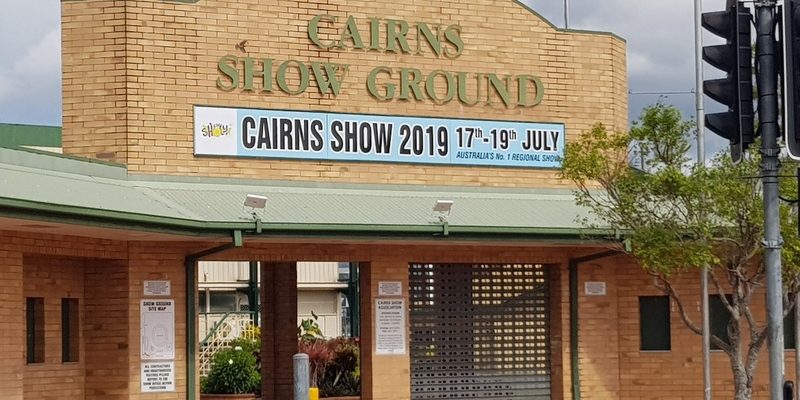 “Grants could be used for repairs or upgrades of existing showground facilities such as outdoor seating, new infrastructure such as a grandstand, assets like portable sheep holding yards or attractions such as an agricultural virtual reality exhibit.

“AgShows is about ensuring our communities can continue staging their local shows—and other events such as pony clubs and farmers markets—for many years to come.”

“Agricultural shows are part of our national identity and are thriving hubs of local industry, commerce, culture and community,” Ms McKenzie said.

“They showcase the pinnacle and pride of local produce that often spans generations of tradition and know-how.

“Most of the 580 agricultural shows held annually in Australia are regionally based and they bring communities closer together especially in times of drought and other hardships.”

Applications close on 13 December 2019 with successful applicants expected to be announced in the first half of 2020.

For more details and to apply visit GrantConnect at www.grants.gov.au