FNQ continues to be jewel in state’s tourism crown 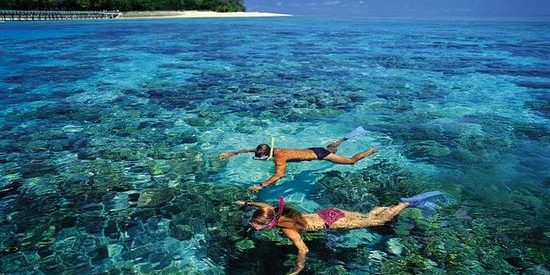 He said those overseas visitors were spending on $1190 per person and staying seven nights per trip.

“Far North Queensland continues to the first stop for many international visitors, especially those travelling from Asia,” Mr Entsch said.

“Cairns and Tropical North Queensland is home to iconic natural wonders like the Daintree Rainforest and Great Barrier Reef, both of which are high on people’s bucket lists.

“It is the strength of our natural attractions in Tropical North Queensland that continue to entice overseas visitors.

“Most importantly though is they are spending big at local businesses which is boosting our economy in the process.

Mr Entsch said the survey also revealed Aussies were looking to have fun in their own backyard with more than 1.92 million domestic tourists visiting the region last year.

“This equated to more than 9.1 million visitor nights last year – it is little wonder there are so many cranes in the Cairns skyline,” he said.