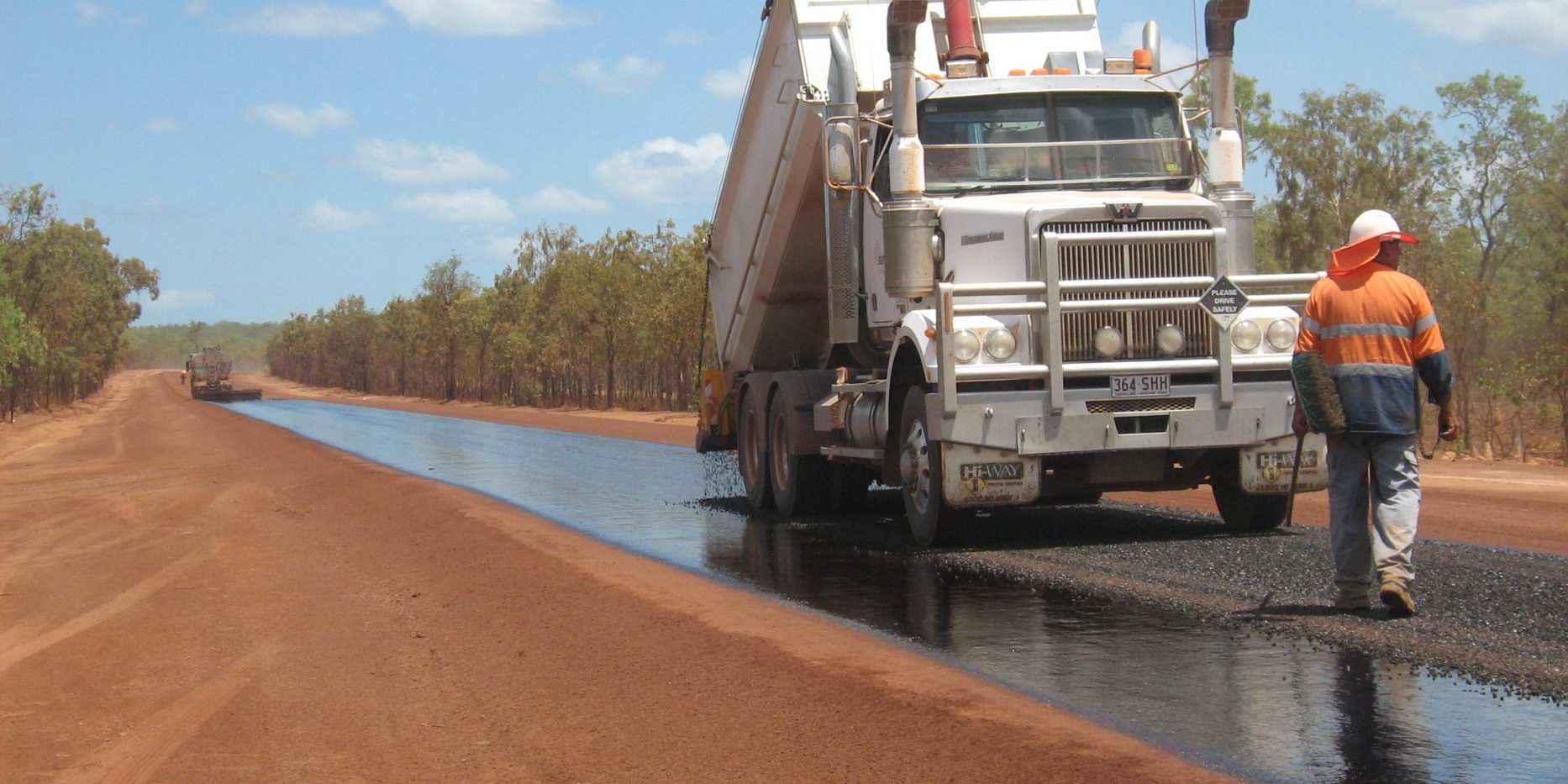 The Peninsula Development Road has been listed as part of the federal government’s $3.5 billion Roads of Strategic Importance initiative.

This announcement is part of a wider $730 million Northern Queensland Roads Package announcement that will be made today by Federal Northern Australia Minster Matt Canavan.

Federal Leichhardt MP Warren Entsch said the announcement follows extensive consultation with local stakeholders and was an acknowledgement the federal government had listened and acted on the concerns of all Cape York communities.

He said he had fought tooth and nail to ensure this crucial funding would be delivered ahead of the federal election.

“This game-changing project has been a one of many firsts,” Mr Entsch said.

“It has provided widespread employment and training opportunities for many indigenous people and businesses throughout Cape York.

“It has also significantly improved access to Cape York for freight, tourists and other road users – it has literally opened up the region to the world but more importantly, improved the way of life for countless Cape York residents.”

Mr Entsch said stage two would involve the continued sealing of the remaining 210km to the Weipa turnoff and would also involve crossings at the Archer and North Laura Rivers.

He said local stakeholders along each corridor and other levels of government would be consulted further on what projects should be prioritised.

“Having Cape York cut-off, like what is currently occurring, due to weather events every year is simply not acceptable,” he said.

“The current situation where the road is cut-off for two weeks really highlights the needs to continue with, and accelerate, these works.

“More importantly, the continued sealing of the PDR will also give Cape York and Torres Strait communities’ better access to affordable fresh fruit, vegetables and household goods, something I know is a major issue for many residents across these regions.”

“We are very pleased the federal government has announced additional funding for another stage in delivering the Peninsula Development Road,” Mr Cassel said.

“The association has worked very closely with the Federal Member for Leichhardt Warren Entsch over the past four years  to ensure this project realised its full potential.

“Warren has been absolutely instrumental in delivering this project for Cape York.

“He has also very closely monitored the delivery and outcomes of this game-changing project to ensure Cape York business did not miss out.”

Torres Cape Indigenous Council Alliance (TCICA) board member and Cook Shire Mayor Peter Scott said the Peninsula Development Road was the key arterial for Cape York and recent events have shown how cruicial this route is to many communities.

“We absolutely welcome this funding, in particular, the planned bridge works over the Archer and North Laura Rivers which ensures the accessability to a large and important area which Coen is the centre,” Mr Scott said.

“This additional funding will provide many people and small businesses across the region opportunities for work and to further enhance and build on their skills.

“This funding is also key to health, economic and social wellbeing of all Cape York and Torres Strait communities.

“We have had preliminary discussions with Queensland Transport and Main Roads and there is a real focus moving forward on access roads to the communities to ensure they are able to connect to the Peninsula Development Road.”

Mr Entsch said he expected the Queensland Government would contibute its 20 per cent towards stage two when its budget is handed down in June, 2019.

The federal government has already invested $208.4 million in the Peninsula Development Road – State One Project – with the majority of works either finished or nearing completion.