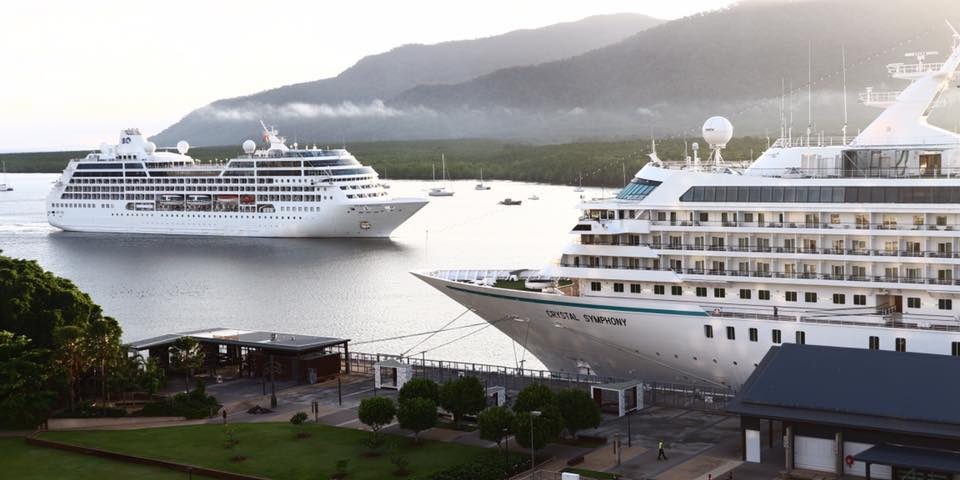 The job-creating Cairns Shipping Development Project has been given the green light after the federal government signed off on the environmental impact statement.

The federal government was forced to delay making a final decision on the EIS for several months at the request of the Queensland Labor Government.

He said the project would support thousands of jobs and create new jobs into the future.

“This is quite literally a game-changer for Cairns and Far North Queensland,” Mr Entsch said.

“The comprehensive EIS will allow for restricted dredging of one million cubic metres and will also allow for the widening and deepening the existing outer shipping channel and inner harbour channel.

“However, the EIS allows for dredging up to four million cubic metres should it be required in the future.

“It will also see the establishment of a new shipping swing basin to enable future expansion of the HMAS Cairns Navy and see upgrade to existing wharves infrastructure.

“This means more, and larger, cruise ships (up to 100 by 2031) will be able to come to Cairns along with larger defence and commercial vessels.

“The project will support 195 fulltime jobs during construction and create 1535 ongoing support jobs to deal with the boost in the5 number of tourists visiting the region.

“More importantly, this project will inject up to $1 billion into the local economy through increased expenditure.”

Mr Entsch said unfortunately the future prosperity of Cairns and Far North Queensland was constantly being held to ransom by the Queensland Government.

“The Queensland Labor Government opposed the Cairns Shipping Development Project EIS every step of the way,” he said.

“This is why I am encouraging the federal government to investigate re-designating the Cairns Port as a strategic military port.

“It is time to take our economic future out of the Queensland Government’s hands.

“Cairns is home to the only Navy base north of Garden Island in Sydney.

“It is a no-brainer in my opinion. We are perfectly located both geographically and strategically, especially to meet Australia’s increased interests in the Pacific.”

Mr Enstch said Far North Queenslanders were extremely passionate about their natural environment and the federal government was acutely aware of this when making its final decision.

“Let me be very clear, the Cairns Shipping Development EIS will not allow for any dredge spoil to be dumped in the Great Barrier Reef,” he said.

“The EIS has very strict environmental conditions that must be met – these conditions are non-negotiable.

“This will ensure we continue to meet our obligations under the Reef 2050 plan.”

Mr Entsch said the dredging project, once underway, should take no longer than 12 weeks to complete and visual impacts will be minimal.