Facility upgrade puts Cairns Hockey ahead of the field 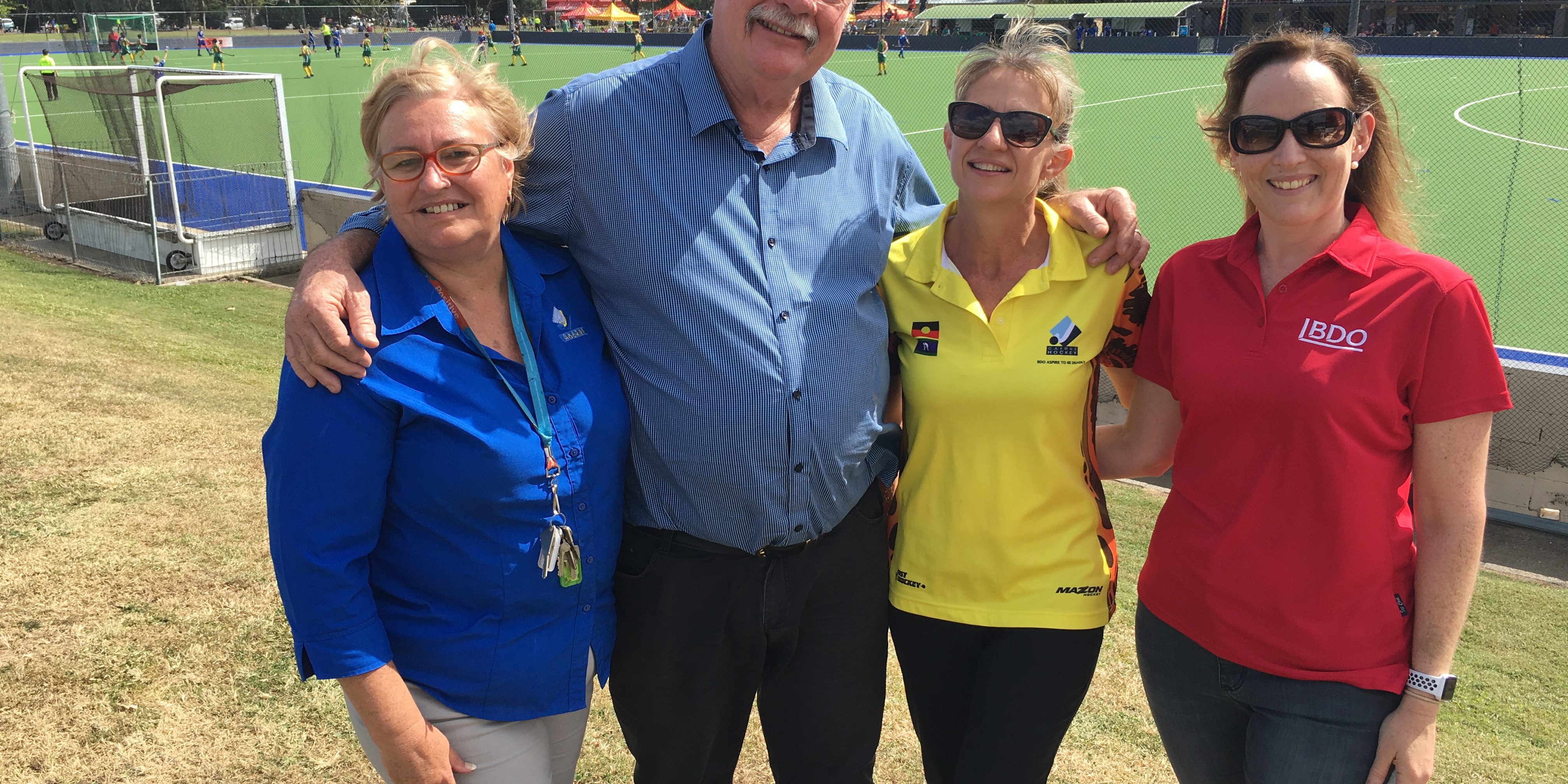 This project was jointly funded with the Coalition Government investing $2.7 million and the Cairns Hockey Association $300,000.

He said he had worked closely with the Cairns Hockey Association, particularly Murray Bain and Julie McNeil, to ensure this project became a reality.

“This is about listening, acting and delivering for our community,” Mr Entsch said.

“This new facility will improve the way of life for thousands of budding hockey stars and their families.

“Nothing encourages involvement in sports like a quality venue and with new innovative training rooms designed to support schools, clubs and other sporting organisations, this new facility will increase participation in hockey.

“With undercover viewing of both pitches and access to food and beverage services that support fundraising, spectators will have a great game-watching experience.

“We are only able to fund this redevelopment because our government has built a strong economy, allowing us to fund essential community infrastructure projects such as this.”

Mr Entsch said the funding was also a real investment in the local economy.

“The project supported 35 jobs during construction and created a further five ongoing roles, as well as attracting more people to watch and play hockey in the region for many years to come,” he said.

“The club will also face lower operating costs thanks to an environmentally friendly upgrade to the pumps and pipes on the field, limiting water and electricity usage.”

Cairns Hockey president Dr Robert Pozzi said the completion and delivery of this project reaffirms the association’s position as a sport of influence within the Far North community.

“It is truly representative of the hockey community with more than 2000 volunteer hours with our project partners to deliver this great facility,” Dr Pozzi said.

“We recognise and thank Federal Leichhardt MP Warren Entsch for his long time support of hockey in the region.

“Not only will our members get to benefit from this facility upgrade each week, Cairns Hockey is hosting four upcoming events in 2019 which will reinforce the economic benefit hockey brings to the region as well as opportunities for grass roots local participation.”