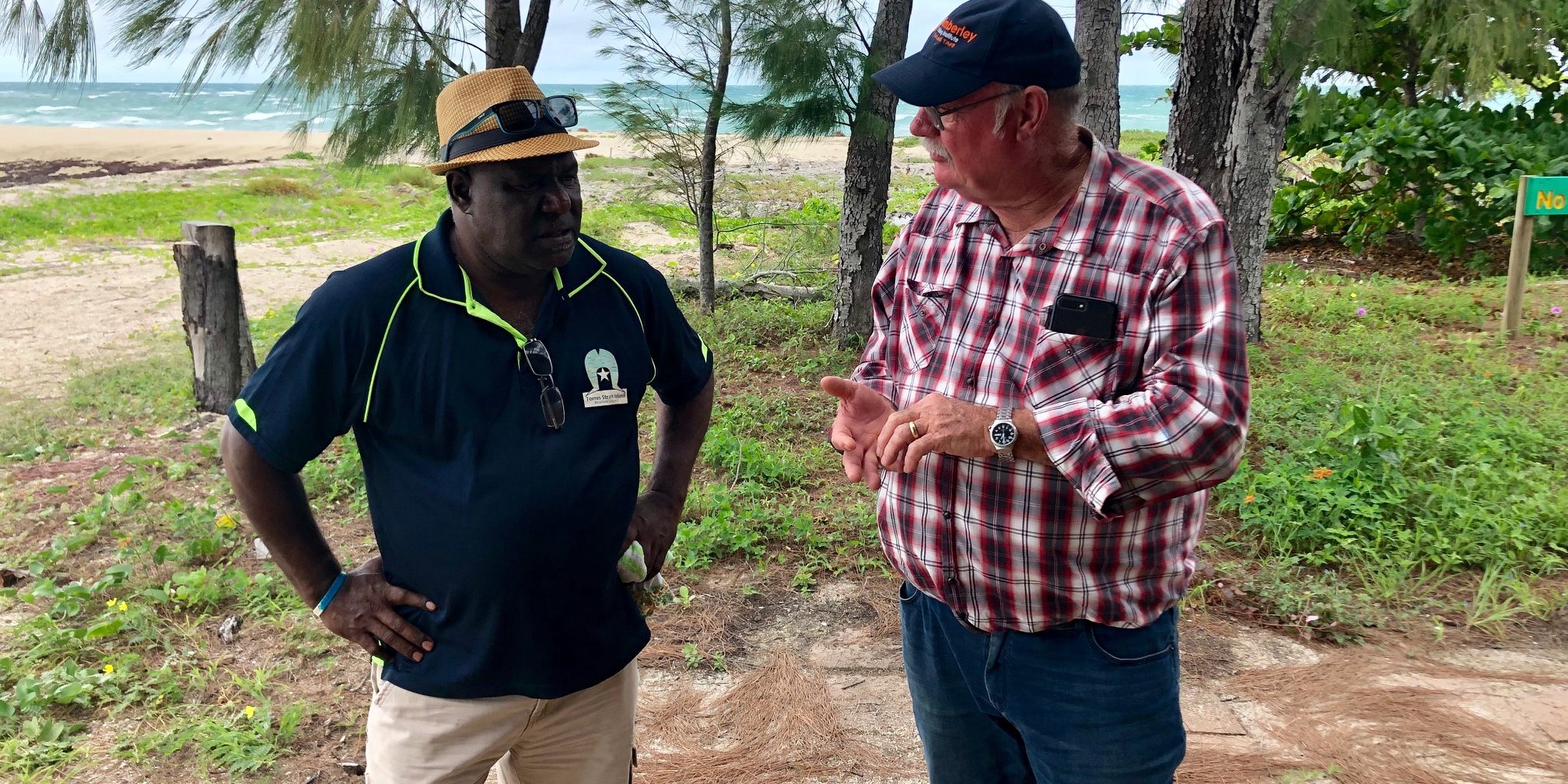 The Coalition Government is backing traditional owners and investing $5 million to construct sea walls in the Torres Strait to support local employment, businesses and training opportunities for local families.

The funding for this project has been allocated out of existing resources within the Indigenous Advancement Strategy.

The investment will be delivered via a partnership between in Gur A Baradharaw Kod Torres Strait Sea and Land Council (GBK) and My Pathway.

He said this investment was a direct result of listening, acting and ultimately delivering for the Torres Strait communities.

“The Torres Strait community told me this is what they wanted moving forward and I have delivered it,” Mr Entsch said.

“We need to invest in local people and local businesses because they support local families and boost the Torres Strait economy.

“This project will be developed with traditional owners and create a pathway for more employment opportunities for locals and more investment in local businesses that will continue if the project is successful.

“I encourage the Queensland Government to follow the Commonwealth and invest with traditional owners in the Torres Strait through their peak body GBK.”

Federal Indigenous Affairs Minister Nigel Scullion said he was confident with the right support in place it would inspire traditional owners to take on more projects on their islands.

“We are working in partnership with local traditional owners because the previous arrangements of sea wall construction in the Torres Strait didn’t deliver the results it should have and some islands were left out despite significant Commonwealth investment,” Mr Scullion said.

“Great local projects like this delivered in partnership with Indigenous communities will not be possible if a Bill Shorten Labor government is elected.

“Instead of listening to traditional owners, Bill Shorten and Pat Dodson are listening to their union masters and have committed to scrap CDP despite the positive local results it delivers.

“The people of the Torres Strait deserve the opportunity to determine what arrangements they want and they have told me on many occasions that they want locally controlled CDP.