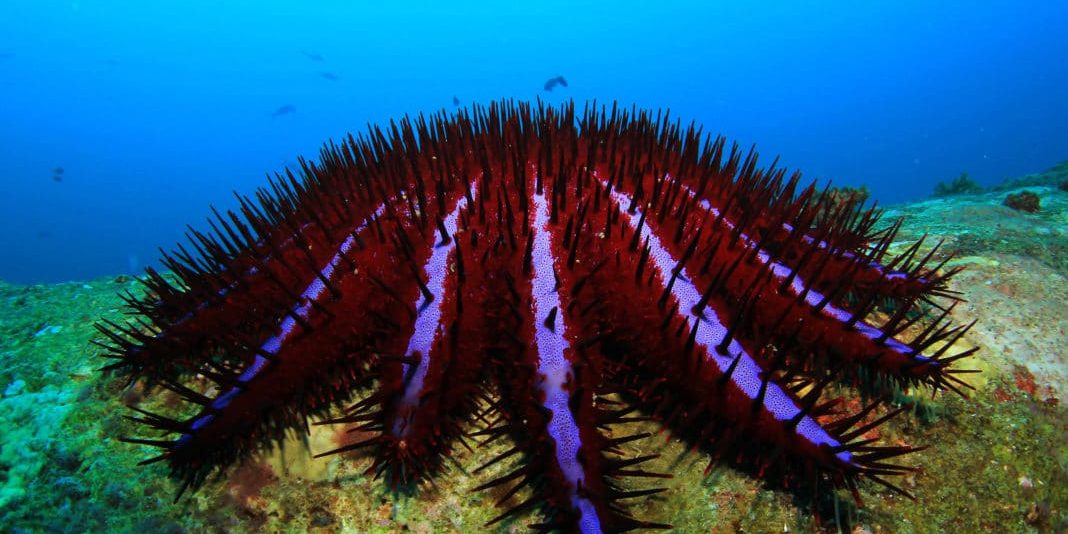 Contracts worth $28.6 million have been awarded to help win the race against coral-eating Crown of Thorns Starfish on the Great Barrier Reef.

The Morrison Government will deploy five, fully crewed boats over the next two years to address what remains one of the most significant threats to the Reef.

Backed by the latest scientific research under the Australian Government’s National Environmental Science Program, the Reef Trust Partnership has this week confirmed arrangements with the Great Barrier Reef Marine Park Authority and the Reef and Rainforest Research Centre to continue a coordinated assault on a COTS outbreak that began in 2010.

“Since the present outbreak began, more than 80 reefs have been patrolled and over 300 000 of the COTS have been culled, with Indigenous Rangers playing  a vital role on the water,” Minister for the Environment Sussan Ley said.

“Research under the Australian Government’s National Environmental Science Program (NESP), the Reef Trust Partnership has confirmed arrangements with the Great Barrier Reef Marine Park Authority and the Reef and Rainforest Research Centre to now strengthen a coordinated assault on these coral eating predators.

“Reducing the threat from COTS outbreaks, where they can consume coral faster than it can grow, is critical to helping the reef remain vibrant in the face of a range of other pressures.”

Special Envoy for the Great Barrier Reef and Leichhardt MP Warren Entsch said it was fantastic to see Australian Government programs successfully controlling the number of COTS in the reef.

“Researchers and reef managers are working together to deliver the innovative science that informs on-ground action, to help protect reefs of high tourism and conservation value,” Special Envoy Entsch said.

“We want to ensure the reef’s future for the benefit of all Australians, particularly communities in Queensland whose livelihoods depend on it.”

The $28.6 million funding is part of the Australian Government’s $58 million COTS control investment under the $443.3 million Reef Trust Partnership with the Great Barrier Reef Foundation.

“As well as investing in manual efforts to control outbreaks, we are also establishing a major innovation program to develop even more effective methods to give us the best chance of preventing outbreaks in the future,” Ms Marsden said.