Cost of living relief at the bowser for 89,000 Cairns and Far North Queensland motorists 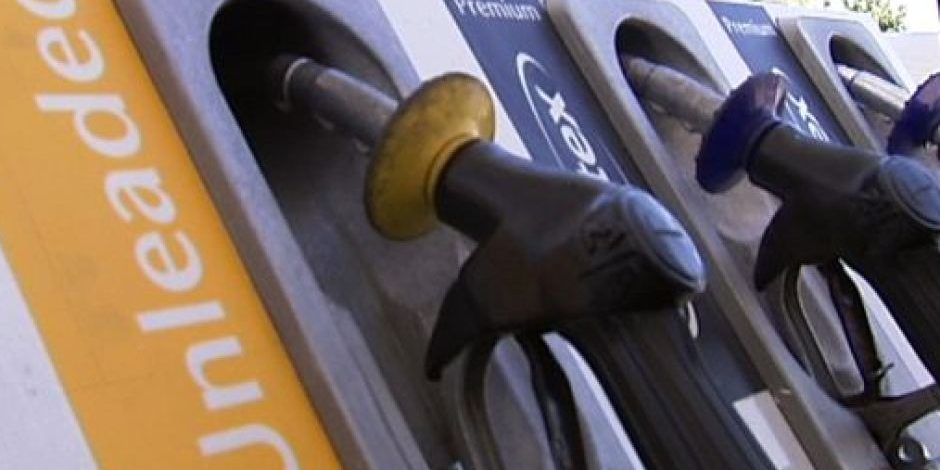 The owners of 89,000 passenger vehicles living in Cairns and Far North Queensland will receive cost of living relief at the bowser following a cut to the fuel excise.

The Morrison Government announced in last night’s federal budget the fuel excise would be halved for six months.

The measure came into effect at midnight and will flow through to the bowser over the next two weeks.

Federal Leichhardt MP Warren Entsch said this was a practical measure that will make a real difference to households.

“For the next six months, Far North Queenslanders will save 22 cents a litre every time they fill up their car,” Mr Entsch said.

“A family with two cars who fill up once a week could save around $30 a week or around $700 over the next six months.

“Whether you are dropping the kids at school, driving to and from work or visiting family and friends, it will cost less.”

Mr Entsch said the reduction in excise will flow through to lower petrol prices over the next two weeks, as petrol stations replenish their stocks.

“The competition watchdog will closely monitor retailers to make sure these savings are passed on in full,” he said.

“They will also face multi-million dollars fines if they are caught ripping off motorists.”