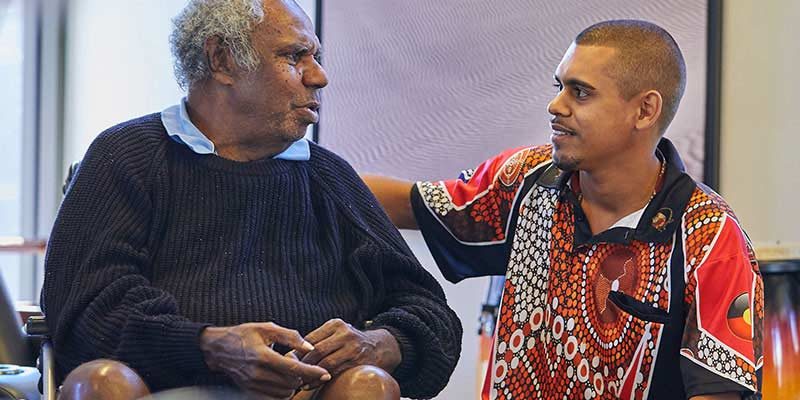 The new funding will be delivered under the federal government’s Aged Care Regional, Rural and Remote Infrastructure Grants scheme.

“This is a great festive season bonus, with these aged care homes set to receive the funding early in the New Year,” Mr Entsch said.

“This funding is part of the federal government’s $5 billion aged care funding boost, announced in the 2018-19 Budget.

“This is about listening, acting and delivering for these communities.”

He said these five councils act as the local aged care service providers in those regions.

“Local projects funded include new staff accommodation, new kitchen facilities, refurbishment of laundry and toilet facilities along with upgrades to communal area and respite rooms  to name a few.

“These upgrades will boost the productivity and sustainability of local aged care services, which play a critical role in these communities.”

Mr Entsch said the aged care sector would receive a further boost through the residential aged care capital grants under the Aged Care Approvals Round (ACAR) expected to be announced before April 2019.

“Thanks to our strong economic record, the federal government has also just announced $101.9 million to lift the annual Viability Supplement paid to eligible regional aged care providers by 30 per cent,” he said.

“I thank all the organisations that submitted applications and look forward to seeing the benefits of this funding for our senior Australians.”