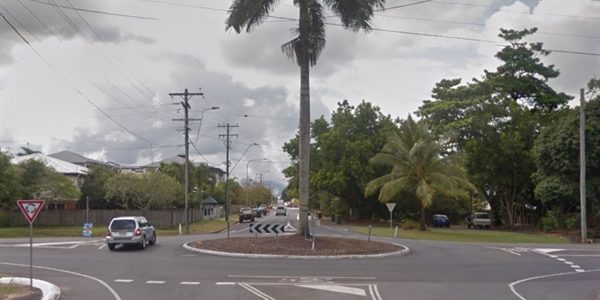 Cairns residents have received a major road safety boost with the Federal Government set to invest $535,000 toward two projects under the Black Spot Program.

Federal Leichhardt MP Warren Entsch said the Cairns’ community input had been essential in identifying key road upgrades that will save lives.

“None of these projects would be delivered without the community’s vital input, and I would encourage all residents and motorists in the region to nominate projects for future funding rounds.”

Deputy Prime Minister and Infrastructure and Transport Minister Michael McCormack said reducing fatalities and serious injuries on our roads was a key focus of his role.

“Accidents on our roads cost Australian’s approximately $30 billion per year – let alone the pain borne by families and friends who have lost loved ones,” Mr McCormack said.

“On average, Black Spot projects reduce the number of crashes causing death and injury by 30 per cent, making it one of the most effective road safety measures the Australian Government has at its disposal.