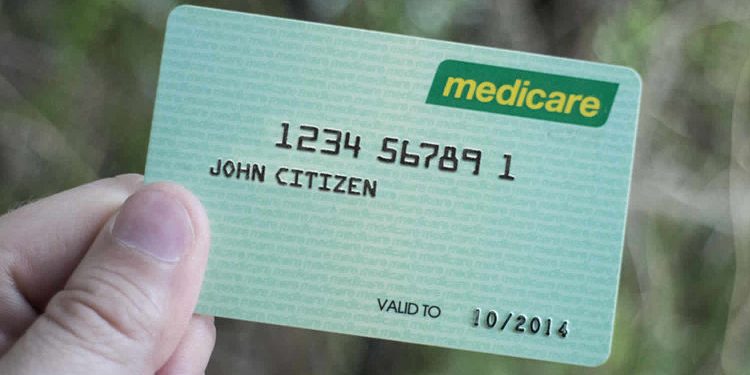 Cairns is now classified as Distribution Priority Area following an application by three local clinics for an exceptional circumstances review.

It is the first time any clinic in the Cairns catchment (see map below) has applied for a Distribution Priority Area status review.

Each review is conducted by an independent panel of medical experts who then makes its recommendation to government.

The three Cairns applications were submitted in mid-December 2021 and the independent panel assessed them in late-January 2022 before making its recommendation to government in February 2022.

Federal Leichhardt MP Warren Entsch said this means all medical practices and clinics in the Cairns catchment now have greater opportunity to recruit doctors from an expanded pool of professionals.

“For people of all ages, from babies to the elderly, being able to see a doctor when you have an illness or injury is important to your health and wellbeing,” Mr Entsch said.

“This change gives local GP practices a larger pool of doctors to recruit from, which should make it easier for local clinics to secure more doctors.

“Furthermore, students who have accepted a Commonwealth Supported Place in an Australian medical course, in return for a commitment to work in a regional, rural and remote area at the end of their studies, must also work in a Distribution Priority Area.

“Having enough doctors is fundamental to any community and that’s even more true when you live or work in a regional city like Cairns.”

Mr Entsch said the Distribution Priority Area classification does not however guarantee Cairns will receive hundreds of new doctors overnight.

“Overall, our city doesn’t really have an issue with actually attracting doctors. Who wouldn’t want to live, work and raise a family in our amazing neck of the woods?” he said.

“But there is absolutely no doubt certain practices and clinics have a big issue in retaining them.

“This is due to a number of factors but is mainly due to the employment conditions and practices at certain clinics who promise the world but rarely deliver.

“Sadly, this aspect in particular, has led to burnout and doctors simply looking for better opportunities and working conditions elsewhere.”

Mr Entsch said he had been working closely with Health Workforce Queensland and the local medical community for several months to secure this outcome for Cairns’ residents.

“Anthony Albanese’s hand-picked local candidate will no doubt try to take credit for this outcome, but the simple fact of the matter is she had absolutely nothing to do with it,” he said.

“In fact, more alarmingly, she wanted to bypass the independent medical panel and instead make a political decision to benefit herself.”

The Distribution Priority Area indicator has been in place for three years, helping prioritise access to doctors for underserviced areas.

The independent review process was established to ensure that an area’s Distribution Priority Area status was based on contemporaneous information and was responsive to significant workforce and population changes.

The independent review considers changes to the health workforce or services, demographics and more up-to-date data which was not available at the time of the previous Distribution Priority Area update.

It is one of many Australian Government initiatives to address the maldistribution of the medical workforce and encourage doctors under location restrictions to work in regional, rural and remote communities.