Back spot program funds set to save lives in Cairns 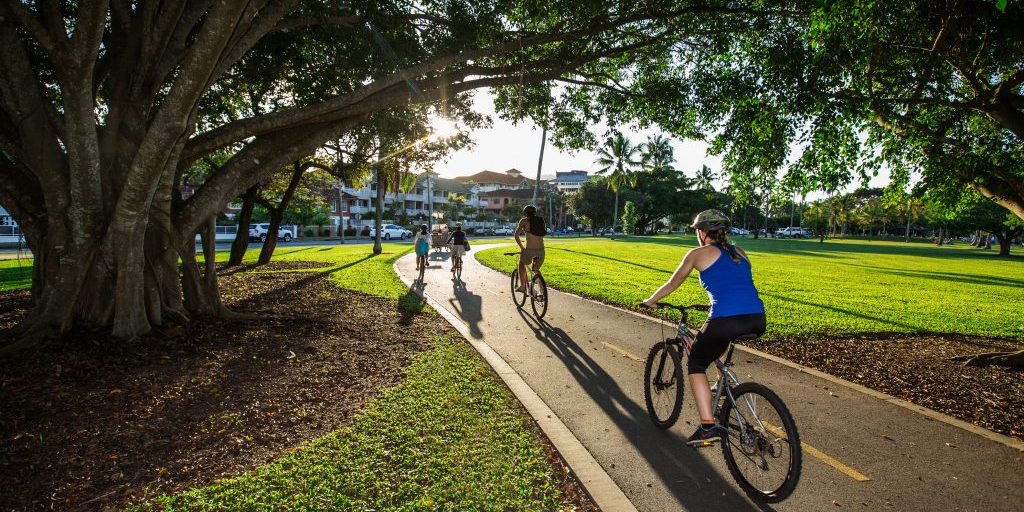 Federal Leichhardt MP Warren Entsch said six* locations across Cairns will be made safer thanks to the federal government’s investment.

“Motorists living within and visiting Cairns will be pleased to know notorious black spots in a total of six locations across Cairns will be fixed with funding from this program,” Mr Entsch said.

“Road crashes place major emotional and economic strains on all affected communities, but particularly the families and friends of the victims.”

Mr Entsch said the community’s input was critical to identifying key black spots in the electorate.

“This is about listening, acting and delivering for our community,” he said.

“None of these projects would be delivered without the community’s vital input and I’d encourage all residents and motorists in the region to nominate projects for future funding rounds.”

“The Federal Liberal and Nationals’ Government is committed to making roads safer in Queensland and right across the nation,” Mr McCormack said.

“By specifically targeting road locations with a history of crashes for safety upgrades such as lighting, signage, traffic lights and roundabouts, the Black Spot Program reduces crashes causing injury and death at those sites by around 30 per cent.

“Under the National Road Safety Strategy 2011–2020, the Australian, state and territory governments have committed to reducing the numbers of deaths and serious injuries recorded on the nation’s roads by at least 30 per cent by 2020.

“Fixing the 44 black spots identified in Queensland over the next 12 months will play a crucial role in helping us achieve that goal.”

The Australian Government is providing $744.5 million to the Black Spot Program between 2013–14 and 2021–22 to improve road safety across the nation.

*The intersections to be upgraded in Cairns are as follows: