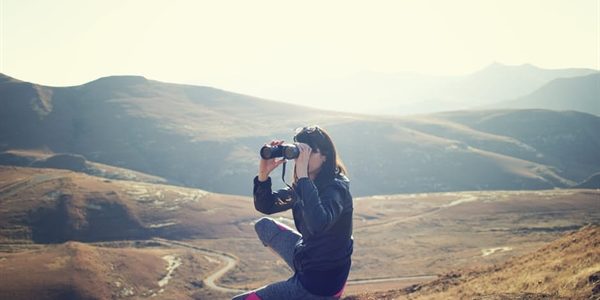 FROM classifying galaxies to counting koalas across the country, recording rainfall or sleeping habits, citizen science projects give Australians the chance to contribute to scientific research.

The Turnbull Government will provide $4 million in Citizen Science Grants, over four years, to support more opportunities for the public to collaborate with researchers on high-quality, nationally important research projects.

Member for Leichhardt, Warren Entsch has welcomed news that competitive grants between $50,000 and $500,000 will be offered to Australian researchers to engage Far Northerners and Australians more broadly in research projects.

“This investment will help researchers to increase the scope of their work, while boosting public participation in science by involving people directly in the research process,” Mr Entsch said.

“As well as providing valuable assistance to researchers, citizen science projects help participants to further their own interests in science, technology, engineering and mathematics.”

“Researchers across Australia are recognising the value of using people power to enhance the range and depth of data available for analysis and research.”

In 2015, ABC Science ran the Galaxy Explorer project which saw 18,000 Australians assist with the classification of 225,000 images of galaxies for the International Centre for Radio Astronomy Research in Western Australia.

Another example is Curtin University’s Eureka prize-winning Fireballs in the Sky project, in which 24,000 people in 88 countries have reported meteor sightings via a dedicated app. Project scientists use this information to compute the meteor’s orbit, allowing members of the public to track meteors as they fall, helping to identify where they land and where they came from, ultimately contributing to planetary science and our understanding of the formation of the solar system.