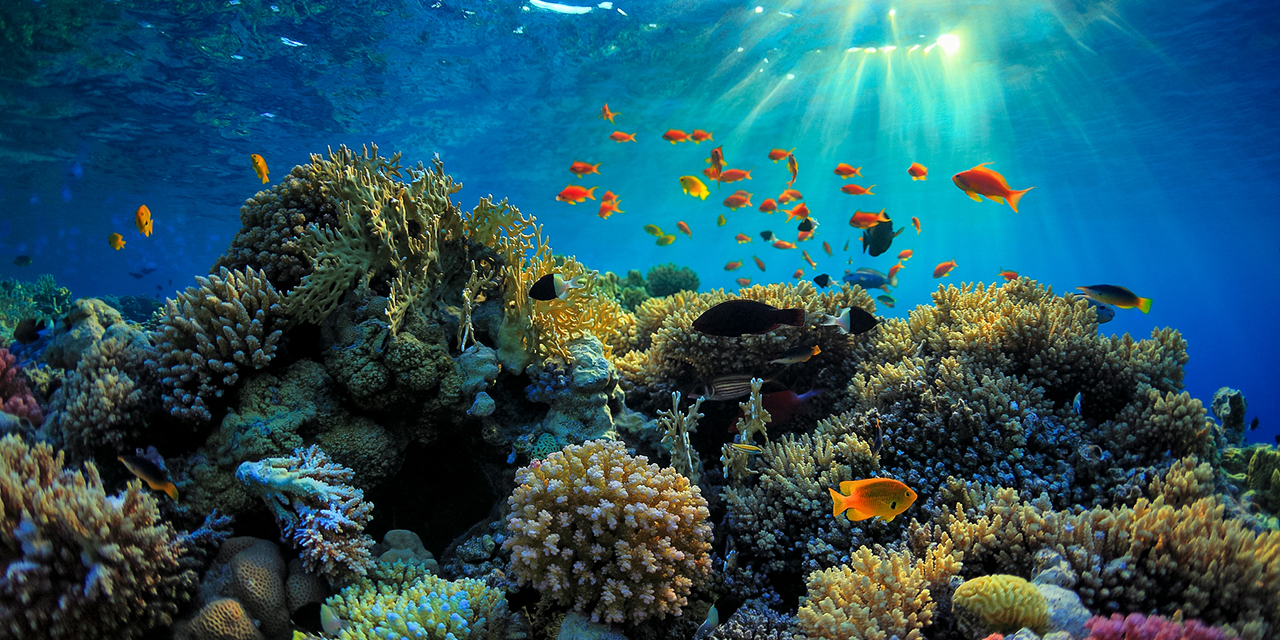 The Morrison Government today launched the research and development phase of its world leading Reef Restoration and Adaptation science program to help preserve and restore the Great Barrier Reef in the face of rising ocean temperatures and coral bleaching.

An initial $150 million will be invested in the new phase of the government’s Reef Restoration and Adaptation work, following the government’s endorsement of a two-year feasibility study led by the Australian Institute of Marine Science into a range of science-based interventions.

The two-year RRAP feasibility study identified 43 concepts suitable for further research and development which include:

The Morrison Government is committing $100 million through the $443.3 million Great Barrier Reef Foundation – Reef Trust Partnership with a further $50 million in research and scientific contributions from the consortium partners.

Ten per cent of the Reef Trust Partnership funding will be allocated to Traditional Owner led restoration and adaptation activities.

The Great Barrier Reef Foundation proposes to raise another $100 million in philanthropic donations from the private sector, with R&D providers committing to a matching $50 million in-kind investments, lifting overall investment in this critical effort to $300 million.

“Climate change remains the biggest threat to the world’s coral reefs and while a global response is needed to tackle emissions, Australian science can lead the way in developing adaptive technologies to help protect the reef,” Minister Ley said.

“This is research that could help the reef recover from bleaching and which could assist it to adapt in the in the face of changing  ocean temperatures.”

“We have an amazing natural asset that communities depend on and it is in everyone’s interest that we research technologies that could help it to be more resilient,” Mr Entsch said.

Chief Executive of AIMS Dr Paul Hardisty said that the new research phase was the start of a critical national effort to help sustain and safeguard our reefs for the future, and stressed that adaptation efforts needed to go hand-in-hand with reducing global emissions.

“The Reef Restoration and Adaptation Program is Australia’s opportunity to shine in showing the world how we can support coral reefs to adapt and rebuild. For example, we have already seen some amazing results from the feasibility study in terms of simulated coral growth.”

CSIRO Environment, Energy and Resources Executive Director Dr Peter Mayfield said that while the Reef remains the best-managed coral reef ecosystem in the world, there is broad scientific consensus of escalating threats.

“Through novel scientific approaches underpinned by ongoing and effective collaboration across the research community we aim to make a material positive impact on the Reef’s health into the future,” he said.

The study also shows these efforts could result in tens of billions of dollars of net benefit to Australia, particularly to reef communities.