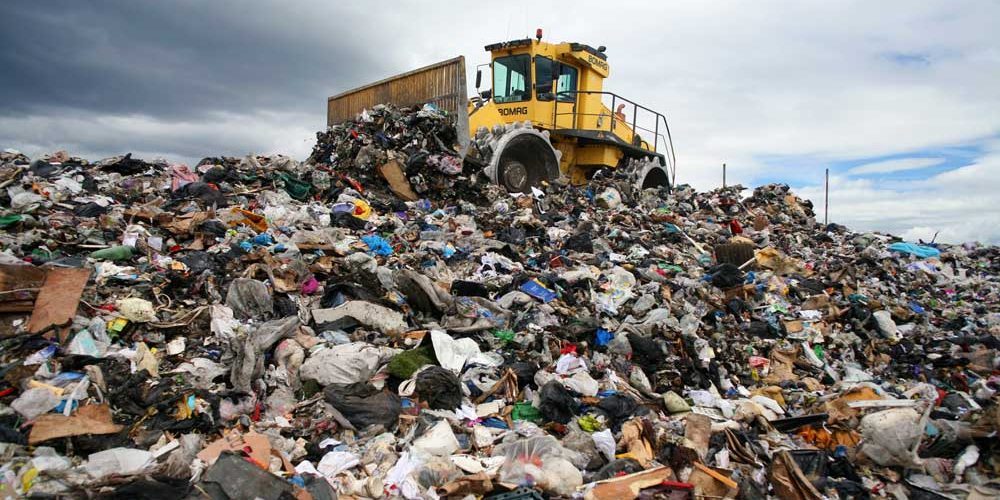 The Morrison Government will invest $190 million to a new Recycling Modernisation Fund (RMF) that will generate $600 million of recycling investment and drive a billion-dollar transformation of Australia’s waste and recycling capacity.

More than 10,000 jobs will be created and over 10 million tonnes of waste diverted from landfill to the making of useful products as Australia turbo charges its recycling capacity.

The RMF will support innovative investment in new infrastructure to sort, process and remanufacture materials such as mixed plastic, paper, tyres and glass, with Commonwealth funding contingent on co-funding from industry, states and territories.

Australia’s waste and recycling transformation is being further strengthened by an additional:

“It is our waste and our responsibility and doing something about it is good for jobs, good for the environment and good for local communities,” Mr Ley said.

Special Envoy for the Great Barrier Reef and Leichhardt MP Warren Entsch said the Morrison Government waste agenda was important for the people of Cairns and Far North Queensland.

“People want to be confident that the waste they place in their kerbside recycling bins is being recycled and re-manufactured into items like roads, carpets, furniture and building materials,” Mr Entsch said.

“The Morrison Government is helping to reassure them the that their efforts are leading to a better outcome for the environment and the community.

“This is an opportunity for us all to look at the contribution we can make in reducing waste and ensuring we are recycling properly on an individual level and as part of a community response.”

Mr Entsch said feedback and submissions from his discussion paper, Convenience vs Conservation, which was released last November would be published shortly.

“This has been a real passion of mine and one I am determined to see implemented,” he said.

“There have been some very valuable contributions from a wide-ranging array of stakeholders that will certain get the conversation started.”

Federal Assistant Minister for Waste Reduction and Environmental Management Trevor Evans highlighted the importance of working with industry to bring on this turning point in waste and recycling.

All Australians can play a role by looking up local council websites for important recycling tips and by choosing products with the Australasian Recycling Label, which explains how to recycle every element of a product’s packaging.