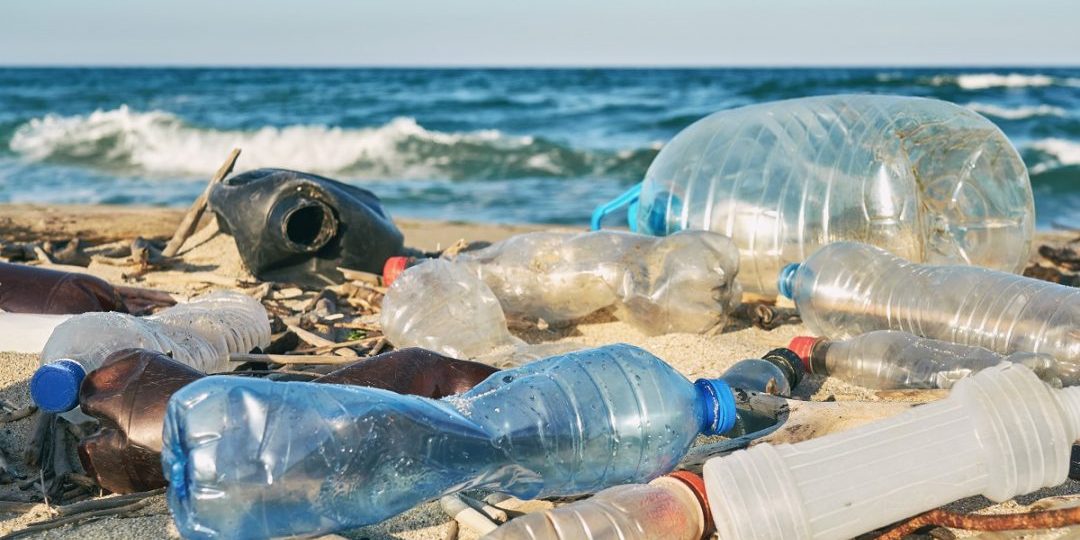 More than 24 tonnes of debris including plastics, discarded fishing gear, old cigarette lighters and toothbrushes have been removed from the beaches of the Great Barrier Reef in 2019.

The debris has been removed thanks to the Australian Government’s partnership with Tangaroa Blue Foundation to deliver the ReefClean project.

Launched in early 2019, ReefClean aims to remove and prevent marine debris along the Great Barrier Reef region through to 2023.

Federal Environment Minister Sussan Ley said this was just one of the many ways we are working to address the problem of rubbish in our waterways.

“The Morrison Government is committed to tackling the problem of waste, from our towns and cities to the sea,” Ms Ley said.

“That is why we’re investing $1.9 billion dollars in protecting the Reef and funding a range of activities through the Environment Restoration Fund and the National Waste Policy to combat litter at its source.”

Special Envoy for the Great Barrier Reef and Leichhardt MP Warren Entsch MP said that it was fantastic to see communities across the region coming together to preserve this national icon.

“Removing waste from the Reef is something I am passionate about,” Mr Entsch said.

“The project is a wonderful initiative that is already delivering a number of great outcomes for the Reef, as well as the industries and regional communities that rely on it.”

Tangaroa Blue Foundation CEO Heidi Taylor said it has been inspiring to see more than 4,000 volunteers come forward to help us get a better understanding of the scale of the issue and find ways to deal with marine debris.

“Through the launch of this report, we not only showcase the amazing contribution of so many individuals and partners, but the data and numbers provide a clearer picture of the problem, which enables us to make a better decision on how to tackle it,” Ms Taylor said.

A key aspect of ReefClean is counting and recording all debris collected in the Australian Marine Debris Initiative (AMDI) Database. This provides an opportunity to track items back to the source and identify ways to prevent them from being released in future.

To view the public outcomes report for 2019 visit www.reefclean.org