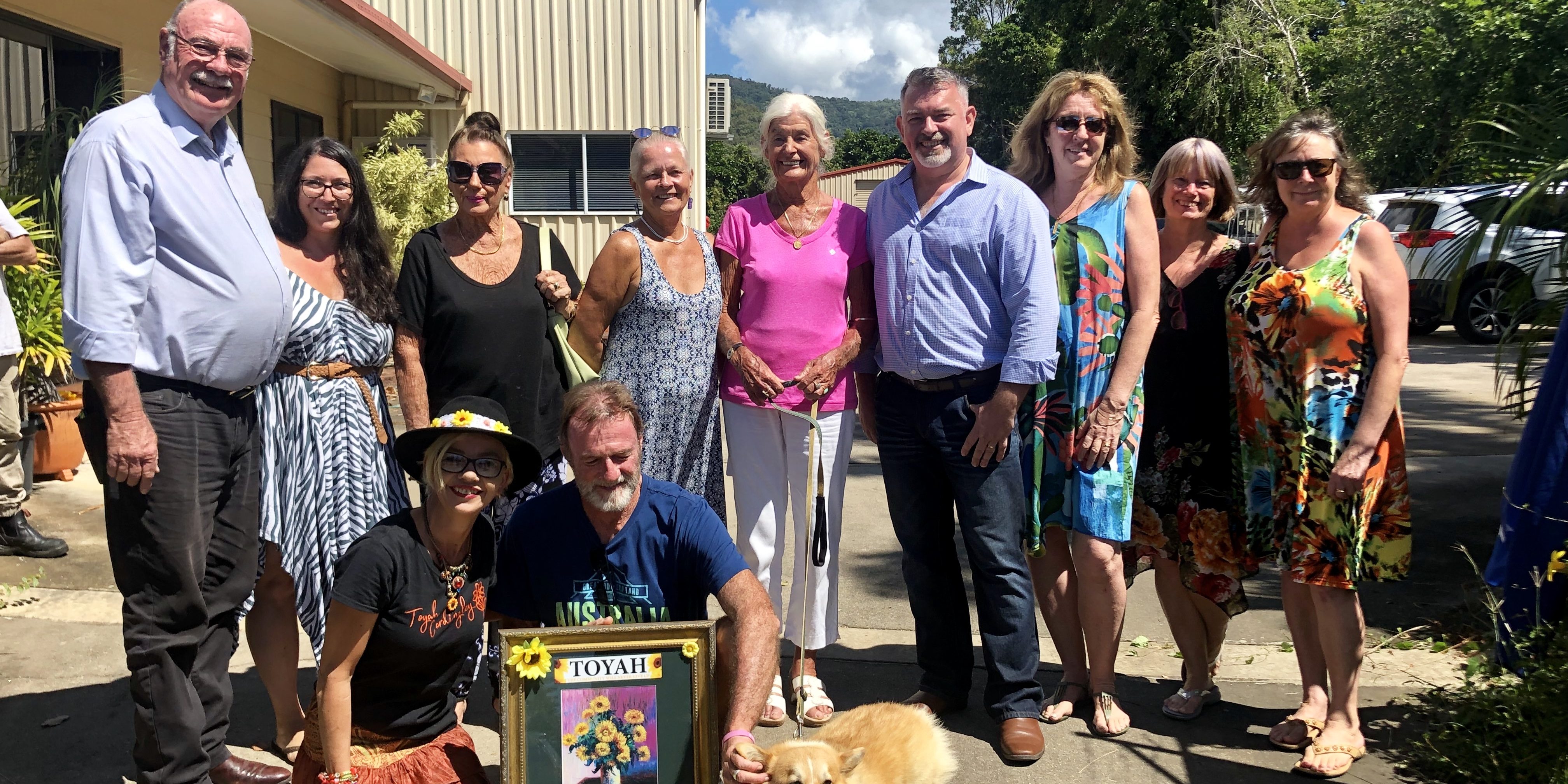 Toyah Cordingley’s love of animals and volunteer work will always be remembered at the new federally-funded Paws and Claws Animal Shelter in Port Douglas.

He said a dedicated area within the facility would be named the “Toyah Puppy Nursery” in her memory.

“I like everyone in our community was shocked and horrified at what happened to this beautiful young woman who had the world at her feet,” Mr Entsch said.

“I have been working extremely closely with Paws and Claws to secure funding for their new shelter after the association secured a property within the Craiglie business estate.

“This investment secures the shelter’s future so they can continue the marvellous work they do across the region.

“I had absolutely no hesitation in supporting the association’s proposal for a lasting memorial to Miss Cordingley at their new home.”

Paws and Claws Animal Shelter president Michael Kerr said he had been in discussion with Miss Cordingley’s mother about the memorial prior to securing federal government funding.

“This is marvellous news. With this funding not only will it guarantee the facility being built, but we can now honour Toyah in our own special way,” Mr Kerr said.

“A mural of Toyah in a field of sun flowers will be painted on the wall of the dedicated puppy area so she can always look over and protect her animals.

“A plaque will also be installed in the garden area of the new shelter so she and the love she had for animals will never be forgotten.”

Mr Kerr said the association and its supporters would be thrilled to learn the federal government had allocated funds to build this facility.

“As we celebrate our twentieth anniversary it could not come at a better time to mark this achievement,” he said.

“We still have a long road ahead of us meeting building conditions imposed on us, but we are now looking forward to having the facility operational sooner rather than later.

“We currently have animals in foster care around the region which we provide food and veterinary care for.

“I urge our supporters to keep giving generously while we build our new facility which will see us continue to offer the best services possible for our four-legged fury kids.”

The federal government investment was allocated in this year’s federal budget under the Community Development Grant initiative.