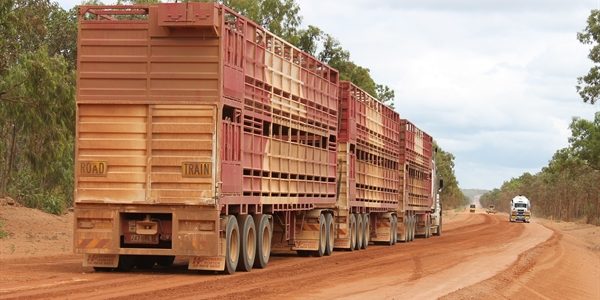 • Tenders now open for construction of Peninsula Developmental Road sealing projects, part of the $260.5 million Cape York Region Package
• An estimated 72 jobs will be created during the construction phase of these projects

Further works to improve and seal the Peninsula Developmental Roads (PDR) under the Cape York Region Package are set to begin soon with tenders released for three PDR projects this week.

“The PDR is being transformed from a dirt track fraught with difficulties in the wet season to a road network that can be relied upon to support road users and connect Cape York to regional centres,” Mr Chester said.

Queensland Minister for Main Roads and Road Safety Mark Bailey said an average of 72 direct jobs will be supported this year alone on the PDR sealing projects.

“I urge potential contractors and subcontractors to attend the Industry Briefing opportunities planned in Weipa on 10 April 2017, Coen on 11 April 2017 (weather permitting) and Cairns on 12 April 2017 to speak to TMR staff about submitting tenders.”

Federal Member for Leichhardt Warren Entsch said about 24.3 kilometres of the PDR would be sealed this year as part of the $260.5 million Cape York Region Package.

Queensland Minister for Local Government and Minister for Aboriginal and Torres Strait Islander Partnerships, Mark Furner said the PDR projects were expected to support jobs for Indigenous business and local workers, including trainees.

“Job opportunities and economic participation are important for helping to Close the Gap on disadvantage in remote Aboriginal and Torres Strait Islander communities,” Mr Furner said.

“From jobs to infrastructure delivery and connecting communities, every kilometre of bitumen laid on the Peninsula Development Road is making a positive difference to the lives of people on Cape York.”

For further information on the project please visit www.tmr.qld.gov.au/Projects/Name/C/Cape-York-Region-Package-Peninsula-Developmental-Road

The $260.5 million Cape York Region Package is a jointly funded project with the Australian Government contributing $208.4 million and the Queensland Government $52.1 million.