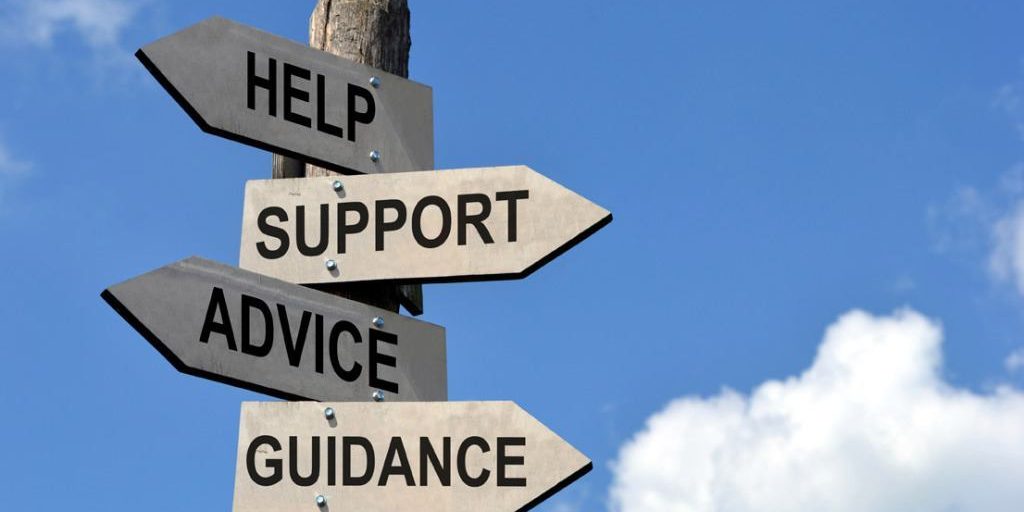 The Morrison Government is increasing suicide prevention grants to organisations across the country to help reduce Australia’s suicide rate.

Organisations in Cairns and Far North Queensland can now apply for funding through the National Suicide Prevention Leadership and Support Program Grant Opportunity.

There is $114 million available under the program for national projects that will raise awareness of the impact of suicide and support Australians who are at risk.

Federal Leichhardt MP Warren Entsch said supporting the mental health and wellbeing of Australians is a national priority and something the Morrison Government is deeply committed to.

“The last two years have been a particularly difficult time for many people in Cairns and Far North Queensland with the COVID-19 pandemic taking a toll on their mental health and wellbeing,” Mr Entsch said.

“There are many wonderful organisations in Cairns and Far North Queensland who have stepped up and have been working tirelessly to support those in our community who are struggling.

“I encourage these organisations to apply for this grant opportunity so they can continue to deliver and upscale the important work they do each and every day.”

Specific vulnerable groups – including Aboriginal and Torres Strait Islander peoples, veterans, men, regional communities, and culturally and linguistically diverse communities – have been identified as the primary focus of the Grant Opportunity as these groups have higher rates of suicide than the general population.

Funding will be shared across various activity streams, including:

Federal Health and Aged Care Minister Greg Hunt said suicide is a national tragedy with 3139 Australians taking their lives in 2020.

“One life lost to suicide is one too many,” Mr Hunt said.

“While we were pleased to see a 5.4 per cent reduction in the number of suicides in 2020, suicide remains a significant public health issue in Australia.

“Every suicide death has a devastating impact on families, friends and communities and that’s why we are deeply committed to driving the suicide rate towards zero.”

The National Suicide Prevention Leadership and Support Program was launched in 2017 and to date, more than $100 million has been awarded to eligible organisations.

The Morrison Government, as part of the 2021-22 Budget, committed to increasing the additional program funding from $57 million to $114 million to include additional activity streams related to lived experience and suicide prevention training, and to significantly expand support for vulnerable population groups.

At-risk populations and communities include, but are not limited to, Aboriginal and Torres Strait Islander peoples, men, LGBTIQA+ people, culturally and linguistically diverse people, regional, rural and remote communities, veterans, and young people.

Assistant Minister to the Prime Minister for Mental Health and Suicide Prevention David Coleman said more than half of the available funding, $64.5 million is reserved for programs that reach our most at risk populations.

“We’re particularly interested to see applications that focus on populations and communities that are disproportionately impacted by suicide, such as men and boys and people in regional, rural and remote Australia,” Mr Coleman said.

“We know that men are three times more likely than women to take their life, but less likely to access mental health support. We also know that people in rural, regional and remote Australia have a much higher rate of suicide than people in metropolitan Australia.

“We also encourage applications for programs that will reach other at-risk populations, such as Aboriginal and Torres Strait Islander people who die by suicide at more than double the national rate, and our LGBTIQA+ community who has the highest rates of both suicidal thoughts and suicide attempts in Australia.

“The support that will be provided through the National Suicide Prevention Leadership and Support Program will be vitally important in helping to reduce the number of people we lose to suicide each year.”

For more information and to view the Grant Opportunity Guidelines visit: www.grants.gov.au.

Anyone experiencing distress can seek immediate advice and support through:

Beyond Blue (1300 22 4636) or the Government’s digital mental health gateway, Head to Health (www.headtohealth.gov.au).