Science, Art and Comedy in the Tropics 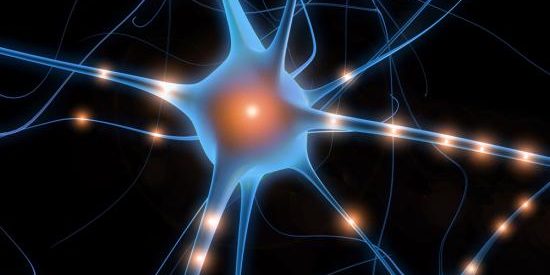 FEDERAL Member for Leichhardt Warren Entsch says Cairns will have a great opportunity to celebrate National Science Week later this year, with a James Cook University project receiving a $9,500 grant from the Australian Government.

“It’s a great achievement for JCU’s project to be selected among a range of projects that showcase the best in Australian science and community engagement,” Mr Entsch said.

Their project, National Science Week at the Tanks: Science, Art and Comedy in the Tropics, is one of over fifty chosen nationally to receive funding in the $500,000 grant round announced this week by Minister for Industry and Science Ian Macfarlane.

“The Science, Art and Comedy in the Tropics project will bring together scientists, artists, and the general public – young and old – to celebrate science in the tropics.

“It will feature a Science Express event for young people, a PechaKucha Night which is all about fast-paced presentations, and a Science, Art and Comedy themed Café Scientifique.”

“I would encourage everyone to join in celebrating the successes of Australian science,” Mr Entsch said.

“Science, technology, engineering and maths touch our lives every day in ways we instantly recognise and in ways that sometimes go unnoticed.

“National Science Week is a chance to reflect on the enormous economic and social benefits that science brings.”

National Science Week is Australia’s largest festival with more than 1000 events and 1.5 million attendees nationally. This year it will be held from 15 – 23 August 2015.

National Science Week is collaboration between the Australian Government, ABC Science, CSIRO and the Australian Science Teachers Association and is a key part of Inspiring Australia, the national strategy for engaging Australians in science.