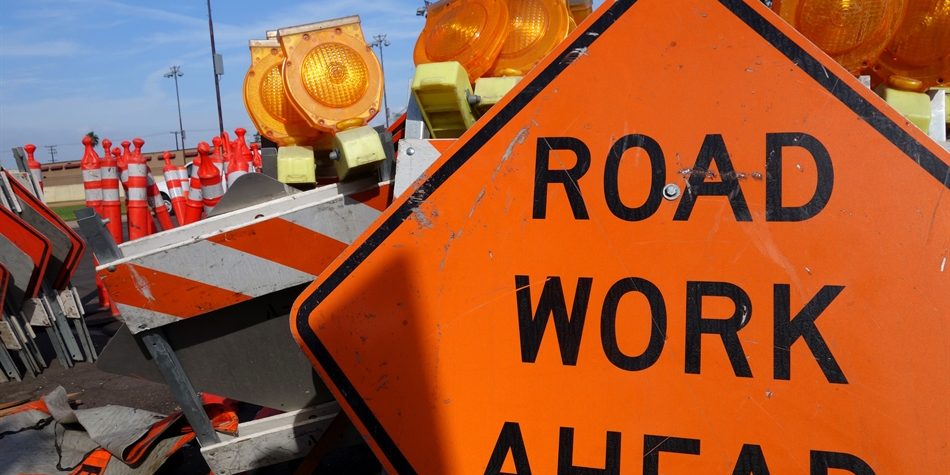 Selected intersections along major Cairns roads will be earmarked for safety upgrades as part of a $44.1 million program across Far North Queensland.

“One life lost on Australian roads is one too many,” Mr Joyce said.

“That’s why the Australian Government has committed $3 billion for the nationwide Road Safety Program.”

“Work has kicked off in Cairns at one of the many locations to be upgraded as part of this project,” Mr Bailey said.

“The intersections that follow will be selected based on specific criteria, including the type of intersection and crash history.

“This is all being delivered as part of the Palaszczuk Government’s record $27.5 billion road and transport plan.”

“Other projects funded under the Road Safety Program in Far North Queensland include $5 million to widen the Captain Cook Highway south of Craiglie, and $8 million for shoulder widening and wide centre line treatments on the Mossman Daintree Road north of Mossman.”

“New pedestrian signals will be installed as part of the project, including tactile ground plates to assist vision impaired people navigate the crossing,” Mr Healy said.

“We will widen footpaths and reconfigure turning lanes for improved safety and traffic flow, as well as building lanes to safely pass bike riders at selected intersections.

“Works are expected to be completed in mid-2022, weather and construction conditions permitting.

“This is a big win for Cairns locals and I look forward to seeing work continue to progress on the project.”