Round three of the Safer Communities Fund applications now open 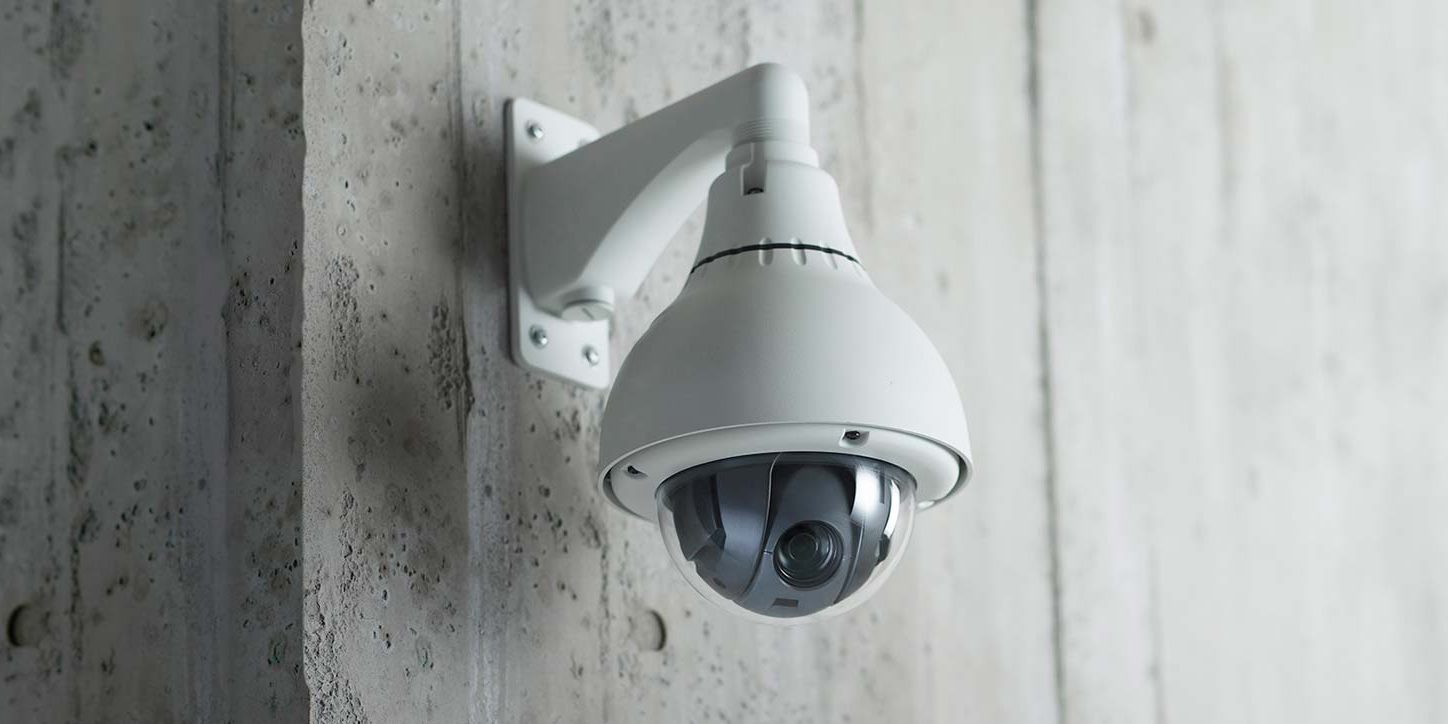 Federal Leichhardt MP Warren Entsch has called on local councils and community organisations in Far North Queensland to apply for a share of up to $1 million in funding through the Safer Communities Fund.

The Safer Communities Fund is a federal government commitment to keep Australians safe by enhancing the efforts of local councils and community organisations to address crime and antisocial behaviour.

Mr Entsch said the two funding streams provided a robust example of the government’s commitment to the safety and security of local communities.

He said due to the program’s success the federal government announced in May an additional $30 million in funding from assets confiscated by the Commonwealth as proceeds of crime.

“Only safe communities can be strong and prosperous, and the best way to tackle crime and anti-social behaviour is to prevent it happening.

“Our region has been successful in the past in securing funding under this program with Cairns Regional Council and Cook Shire Council receiving $$281,937 and $582, 091 respectively in the previous round.”

Assistant Home Affairs Minister Alex Hawke said local councils and community organisation are invited to apply through the third round of funding for security enhancement projects, including for initiatives such as CCTV, bollards, lighting and crime prevention through environmental design initiatives.

“As well as the infrastructure stream, I’m excited to announce that the third round includes a separate early intervention stream for community organisations to deliver crime prevention or activity based youth engagement projects,” Mr Hawke said

Applications for the infrastructure stream open today and close on 25 September 2018.

Applications under the early intervention stream will open on 28 August 2018 and close on 25 September 2018.

Information on how to apply for funding is available at business.gov.au/safer-communities-fund, or by calling 13 28 46.