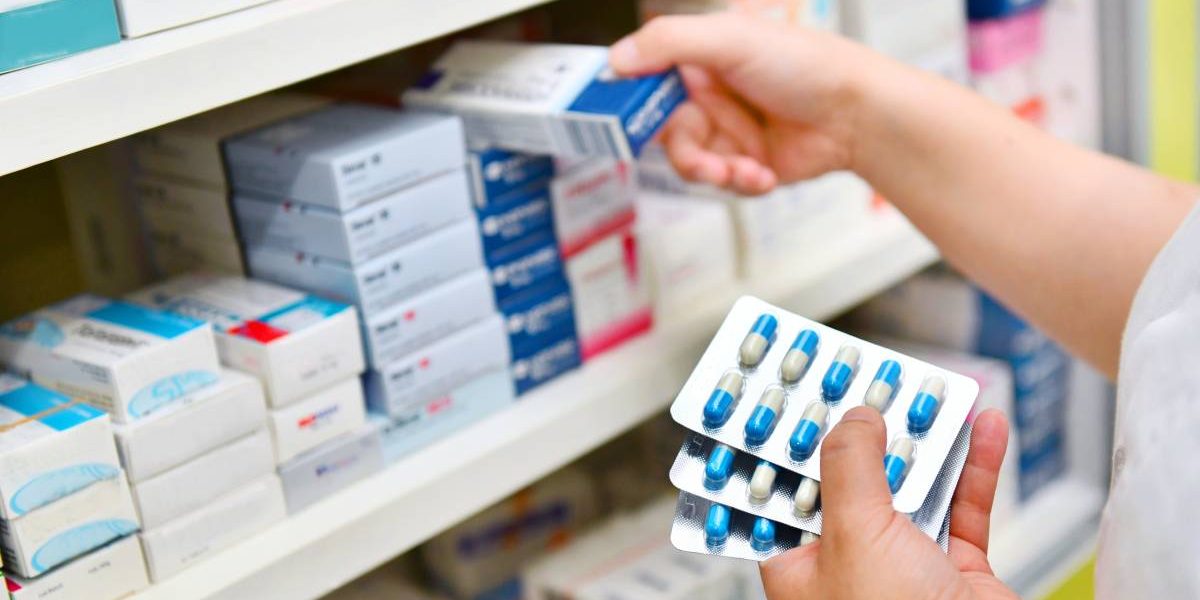 Patients living with one of Australia’s most common forms of leukaemia are set to benefit from expanded access to a breakthrough medicine through the Pharmaceutical Benefits Scheme.

From 1 December, access to Venclexta® will be extended in combination with obinutuzumab for the first-line treatment of patients with chronic lymphocytic leukaemia who have co-existing conditions and are unsuitable for fludarabine-based chemo-immunotherapy.

Federal Leichhardt MP Warren Entsch said up to 500 patients, including those living in Far North Queensland, are expected to benefit from this listing each year.

“Without the PBS subsidy, up to 500 patients would pay more than $69,250 per course of treatment.

“Based on a landmark research discovery by the Walter and Eliza Hall Institute of Medical Research, Venclexta was also co-developed and trialled in Australia, showcasing the great work of our nation’s medical researchers.”

These PBS listings have been recommended by the independent Pharmaceutical Benefits Advisory Committee.

Since 2013, the government has approved more than 2,500 new or amended listings on the PBS at an overall investment by the Government of over $11.8 billion.

The government’s commitment to ensuring that Australians can access affordable medicines, when they need them, remains rock solid.