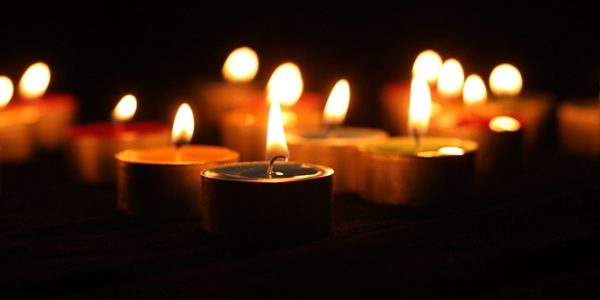 THE House of Representatives has acknowledged the courage, pain and loss of those who have been affected by the Ravenshoe café explosion, which rocked the small Tableland town two weeks ago today.

At the end of Question Time today, voices from across the political spectrum united to express support for the victims of the tragedy, their families, friends, and colleagues, before there was a moment’s silence in the House.

Federal Member for Leichhardt Warren Entsch spoke in support of the motion, which was put forward by the Member for Kennedy, Bob Katter.

“21 people were injured and to date, two have succumbed to their injuries ? 37-year old Nicole Dempsey, whose funeral was held on Friday, and 82-year old Margaret Clark, whose funeral is happening on Thursday.

“Many others are not out of the woods yet ? there are still a number of critically-ill patients in Brisbane and others are in a stable condition in our local hospital.”

Mr Entsch said it was important, when reflecting on a tragedy like this, to recognise the “absolutely heroic nature” of those in the community who rushed to help, without consideration for their own lives.

“Two firefighters were at the cafe at the time, going about their day, when the explosion took place. In spite of the fact that they were very badly burnt, Joe Torrisi and Michael Beck continued to help others. Both will survive but will face years of rehabilitation.”

Mr Entsch also named Eric Balodis, who pulled Nicole Dempsey from the café, and Ken Tobler, who had 37 per cent burns to his body, as among those who put their own lives at risk to help others.

“There was also the local paramedic ? Darrell Thompson ? who was on his own for 13 minutes before other emergency crews arrived. But he would say that he was never on his own, because the community was there to rally around him in an extraordinary effort.”

Mr Entsch said the strength of the community can be gauged by how people respond to tragedies and the small Tableland community ? as well as the broader FNQ region – has already responded in the most amazing way.

“We’re already seeing, here in Far North Queensland, communities being very, very generous ? there is an appeal to assist the victims, an official ‘GIVIT’ Ravenshoe appeal, and people can contribute via the website: www.givit.org.au

“I’ve also been speaking to Nicola Baker, a close friend of Nicole Dempsey, who is looking to put together a proposal for a local community sports area as a fitting legacy for the contribution of young Nicole, who was so active in netball, the local footy team and the school.

“This is something the community is already focusing on ? how they can make a positive out of this awful situation.”

The Deputy Prime Minister, Warren Truss, is scheduled to visit Ravenshoe on Monday.