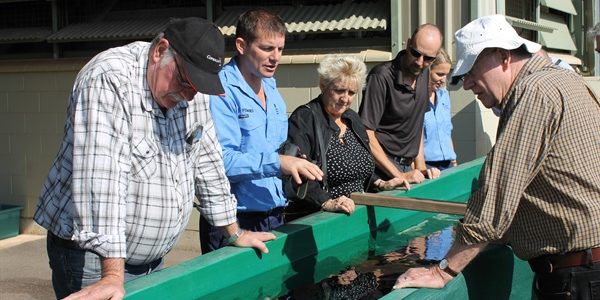 Committee Chair, the Hon Warren Entsch MP, said: ‘The CSIRO has a strong history of supporting aquaculture through developing feedstocks and researching the environmental impacts of aquaculture farm discharges. For example, this has resulted in the introduction of discharge treatment systems and compliance with strict discharge water quality standards that have enabled the Australian prawn industry to operate for 20 years with no adverse impacts on adjacent ecosystems.

‘The CSIRO has also suggested the development of a spatial planning framework which would provide a rigorous basis for establishing aquaculture zones along the Queensland, Northern Territory and Western Australian coast similar to those operating in Tasmania and South Australia.

‘The Committee will examine how new aquaculture projects can coexist in areas of environmental significance, such as the Great Barrier Reef Marine Park, when the Department of the Environment appears at the public hearing,’ Mr Entsch said.

The Department of the Environment is responsible for administering the Environment Protection and Biodiversity Conservation Act 1999 which is triggered when developments are proposed which could impact on the Great Barrier Reef Marine Park.

Hearing programs are available at: www.aph.gov.au/jscna