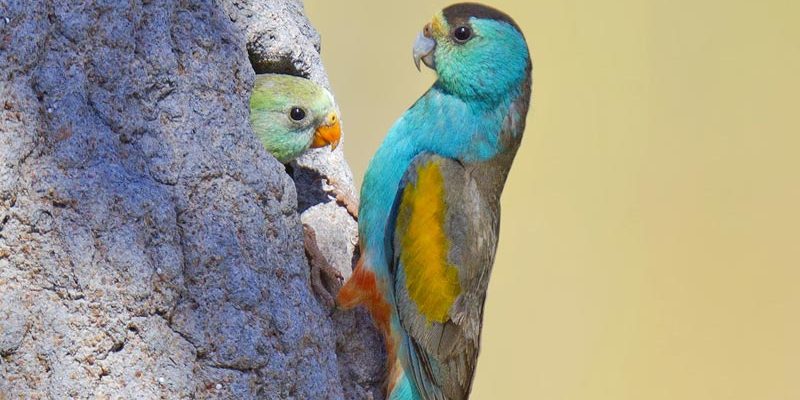 The Northern Quoll and Golden-shouldered Parrot are set to benefit from $383,619 in funding for two projects in Far North Queensland thanks to the Morrison Government’s Threatened Species Strategy Action Plan.

“They will also promote fine-scale cultural and ecological mosaic burns to benefit quolls, supporting preferred habitat and their natural expansion as well as linking into genetic research to inform suitability of future management actions for reconnecting isolated populations.”

Mr Entsch said Artemis Nature Fund would receive $136,055 towards a project that will reverse woodland thickening to help the Golden-shouldered Parrots.

“The project will include the restoration of habitat for Golden-shouldered Parrots in Cape York by removing woody weeds, with the support of traditional owners.

“It will also include the monitoring of the parrots, their predators and the vegetation before and after the weed removal will allow effectiveness to be measured.”

Federal Environment Minister Sussan Ley said conservation and restoration projects across Australia have been allocated a share of $12 million funding through the $100m Environment Restoration Fund.

“The successful projects span all states and territories and will deliver practical action on the ground to protect more than 60 priority threatened species,” Ms Ley said.

“These community-led activities will help improve the trajectory of our most precious native wildlife with a range of flow on benefits for other species that share the same habitat.