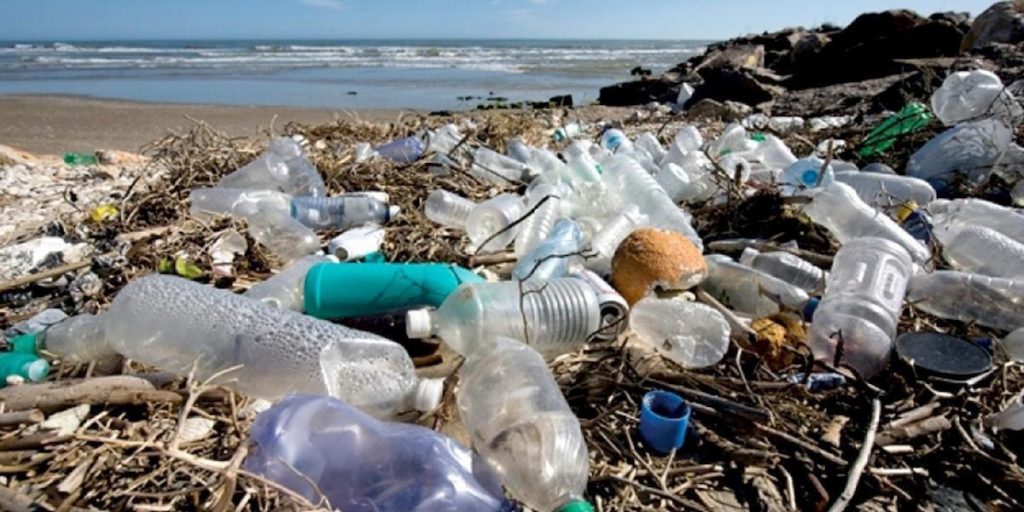 “The $5 million project will build on existing efforts to clean up rubbish from beaches and waterways along the Great Barrier Reef coast and prevent the flow of litter from its source,” Mr Entsch said.

“The federal government is determined to protect the reef.

“This is another example of our government’s resolve to invest in the security and safety of this much loved national icon.

“Marine debris – such as plastic bags, bottles and discarded fishing nets – comes from both land and sea sources, and is a significant risk to Reef ecosystems and wildlife.”

Mr Entsch said the Great Barrier Reef is one of the world’s most treasured natural systems and contributes $6.4 billion to the Queensland and Australian economies.

“It is important we keep it free of litter, both for the marine environment itself and for the 64,000 jobs that rely on it,” he said.

“That is why the federal government this year announced more than $500 million for the reef, including our record $443 million partnership with the Great Barrier Reef Foundation.

“The $5 million project will run over the next five years and will build on existing efforts to clean up rubbish from beaches and waterways along the Great Barrier Reef coast and prevent the flow of litter from its source.

Mr Entsch said he was delighted Australia had joined the United Nations Clean Seas Campaign in the fight to rid our oceans of plastic pollution.

“Keeping our oceans clear from pollution is essential for maintaining healthy marine ecosystems,” he said.

“The Clean Seas Campaign is a global campaign which connects government, the private sector and the public to share ideas and experiences, coordinate activities and find innovative solutions to tackle marine litter.

“This is another great step for Australia and a further demonstration of our government’s commitment to the health of our oceans and waterways.

“I am proud that our government is protecting the reef, caring for our waterways and addressing pollution in our oceans.”