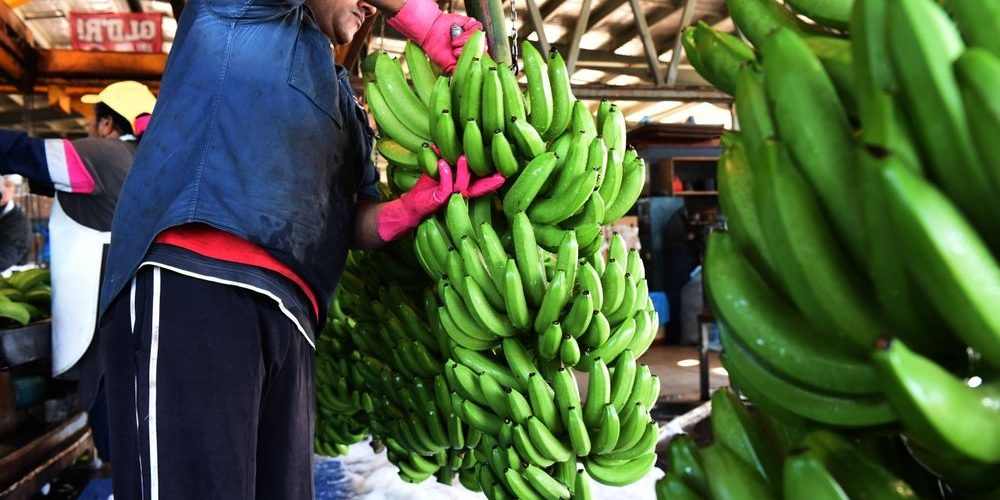 Far North Queensland’s economy will be significantly boosted with the signing of a new skilled migration agreement between the Commonwealth Government and Cairns Chamber of Commerce.

He said the five-year DAMA agreement will assist a range of industries including tourism, hospitality, agriculture, shipping and health, helping to drive economic growth and fill critical employment gaps.

“I have been working closely with the Cairns Chamber of Commerce to ensure this initiative became a reality,” Mr Entsch said.

“This initiative will help fill the employment void across many sectors.

“It is about backing our small businesses and to ensure they have access to workers so they can continue to thrive in a competitive world.”

He said under a DAMA, Labour Market Testing is required, meaning a position cannot be filled by a migrant if an Australian worker is available for that job.

“Our first priority is always to fill jobs with Australians, but the immigration system can play an important role in helping to address regional skills gaps,” Mr Coleman said.

“Migrant workers also cannot be paid less than an Australian would be paid to do the same job.

“We have seen the success of the DAMA arrangement in the Northern Territory for some years now and the government has worked with regions around Australia to ensure they have the workers they need.”

She said the Far North Queensland DAMA would cover the Cassowary Coast, Tablelands, Mareeba, Cairns and the Douglas Shire.

“We are pleased the Commonwealth Government acknowledged skill shortages in Far North Queensland and supported our decision to include agriculture in the occupations list, an essential line of work in our region,” Ms Bender said.

“This is a fantastic outcome for small businesses across the region.

“The Cairns Chamber of Commerce would like to acknowledge Warren Entsch and Joshua Ferreira, for their ongoing support.

“Without their assistance we would not have had this successful outcome.”