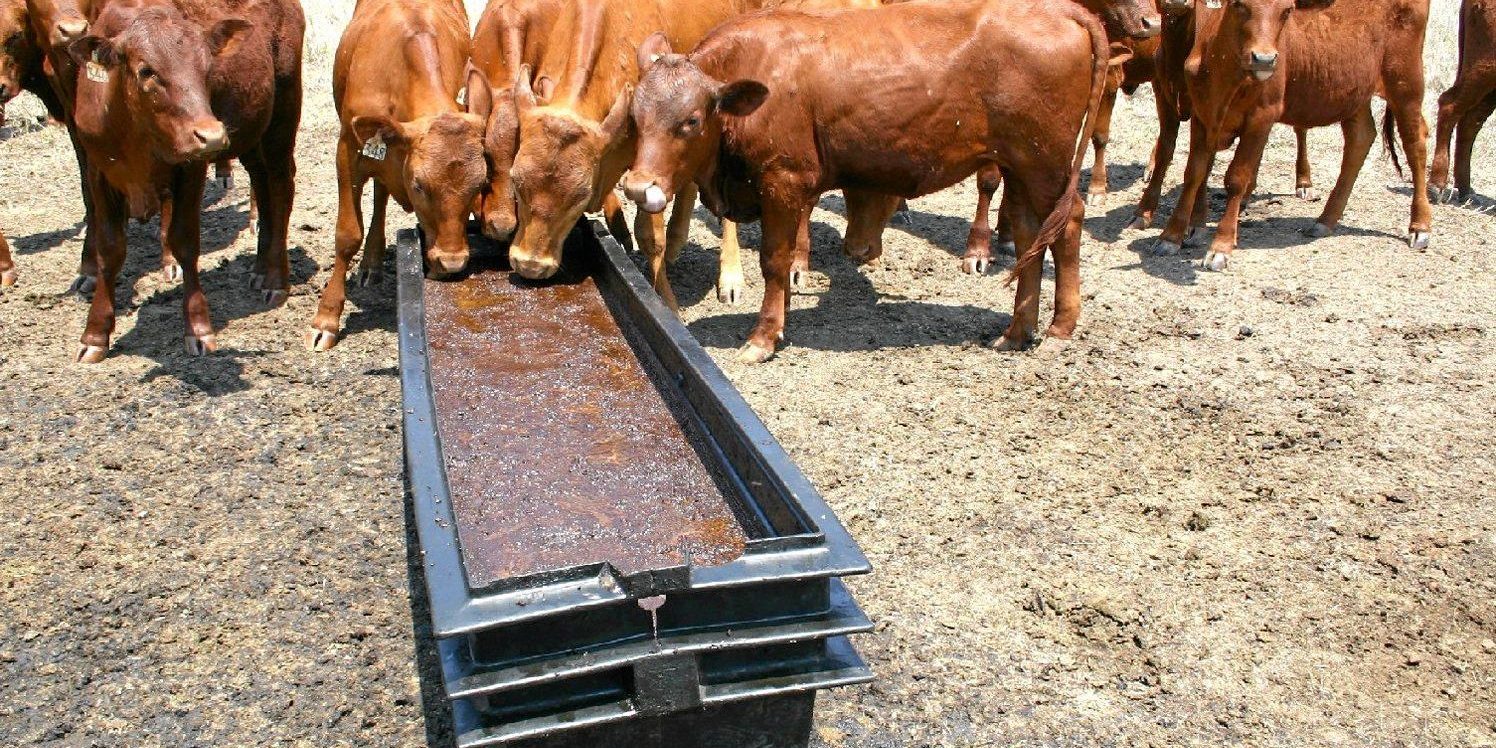 Queensland Senator Susan McDonald and Federal Leichhardt MP Warren Entsch say Thai-owned MSF Sugar has failed farmers in the North, after the company confirmed it will send most of the molasses it produces this year to Thailand.

The owner of South Johnstone Mill, which also makes molasses from cane supplied to Mulgrave (Gordonvale) and Arriga (Mareeba) mills, has notified domestic customers they will not be able to buy molasses produced in the 2020 crushing season.

Farmers who supply cane to these mills will be able to buy molasses, but no one else.

This is a blow to the northern beef and dairy industries that rely on molasses to supplement feed for stock every year.

He said he would also speak with Federal Agriculture Minister David Littleproud regarding a possible export ban.

“MSF’s decision will have devastating consequences and has been made with zero consideration for the wide-ranging ramifications it will have,” Mr Entsch said.

“Ongoing molasses supply is critical to the dairy industry and more broadly is used as a binding agent for feed stocks and supply chains across the pastoral sector.

“This is just another example of a foreign-owned company giving the middle finger to Australia.”

A furious Senator McDonald and Mr Entsch have sought advice from Agriculture Minister David Littleproud, and Treasurer Josh Frydenberg, asking them to amend Foreign Investment laws to ensure future foreign acquisitions include a requirement to prioritise Australian needs ahead of exports, particularly in pandemic and emergency situations.

“I believe in foreign capital and investment but part of FIRB approval must be that Australian businesses come first and agreements, including customary agreements, with Australian farmers must be honoured first,” she said.

“Foreign investment is important in agriculture, but we can’t forget it’s got to be in our national interest. We shouldn’t apologise for that, other nations don’t.

“While there is no law against MSF exporting all its molasses, it certainly contradicts Australian values.

“Many Australians are already suspicious of foreign acquisitions and this is the reason why.

“I ask MSF to rethink its position and ensure Australian demand for molasses is met before they export.

“Anything less is unacceptable and terrible PR.

“As grass dries out and loses its nutritional value, graziers and dairy farmers rely on molasses-based licks and feeds to keep stock healthy and able to service markets.

“If farmers don’t get molasses this year, it will push many of them to the wall.

“This is a make or break situation for them, particularly for those in the northern dairying regions.

“MSF’s actions are dishonourable and they need to fix this now.”