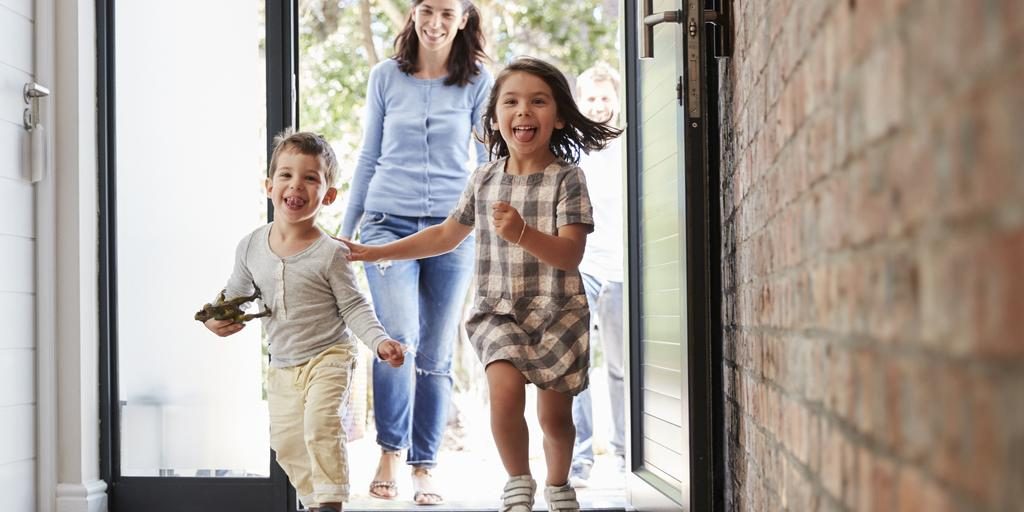 The Morrison Government has announced a suite of measures in this year’s federal budget designed to help more Far North Queenslanders own their home sooner.

The Morrison Government will establish the Family Home Guarantee scheme designed to help single mothers and fathers achieve the dream of homeownership.

Under the plan, single parents will be backed to buy their own home with a two per cent deposit while the remaining 18 per cent will be guaranteed

The Family Home Guarantee scheme will help not only first home buyers but also single parents attempting to re-enter the housing market after divorce and family breakdown.

The Family Home Guarantee scheme will commence on 1 July 2021.

He said supporting more Far North Queenslanders to own their own home is part of the Morrison Government’s economic plan to secure Australia’s recovery.

“Owning your own home, or castle, is no longer just a dream for many Far North Queenslanders, it is fast becoming a reality,” Mr Entsch said.

“The Morrison Government understands the importance of owning your own home and the significant economic and social benefits home ownership provides.

“The Family Home Guarantee recognises the challenge of saving a deposit is even harder when you are on a single income while raising children.

“Sadly, single parent households have lower home ownership rates than other household types, but this scheme is absolutely designed to change that.”

Mr Entsch said the Morrison Government will extend and offer a further 10,000 places for couples and single parents under its First Home Loan Deposit Scheme.

He said there are currently 27 participating lenders across Australia offering places under the First Home Loan Deposit Scheme.

“This successful scheme allows first home buyers to build a new home, or purchase a newly built home, with a deposit as little as 5 per cent,” he said.

“This scheme has proven to be most popular with first home buyers under the age of 30, and those aged over 40.”

Mr Entsch said the new suite of measures announced in this year’s budget were designed to build on the outstanding success of the HomeBuilder program.

“There is absolutely no doubt the Morrison Government’s HomeBuilder program has been one of the most successful government policies in history,” he said.

“More than 26,290 Queenslanders applied for the HomeBuilder grant, including thousands living in Cairns and Far North Queensland.

“I personally know of several people who are now living in their new home thanks largely in part to this program.”

The Morrison Government also announced the maximum amount of voluntary contributions that can be released under the First Home Super Saver Scheme will be increased from $30,000 to $50,000.